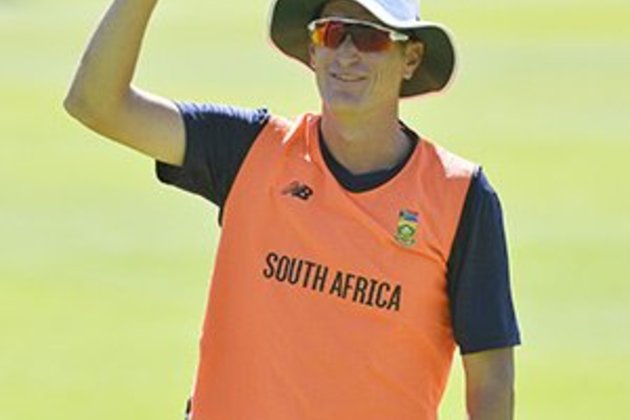 There was confusion on Tuesday when CSA announced their squads for the upcoming tour of India where the Proteas will play three T20Is and three Test matches over September and October.

The 32-year-old Morris was not selected in either squad and the press release confirming the selections said: "Chris Morris did not make himself available for selection."

Speaking to Sport24 on Tuesday afternoon, though, Van Zyl helped clear up the Morris issue.

"It is well known that Chris' national contract was not renewed beyond the World Cup," Van Zyl explained.

"Then, following his super performance at the World Cup, negotiations began on awarding him a new national contract but by then he had already made other commitments."

Van Zyl did not confirm what those commitments were, but the 2019 Caribbean Premier League runs from September 4 to October 12. If Morris played in the CPL, he would miss all of the Indian T20s and two of the Tests.

"It absolutely does not mean that the door is closed, and we will start negotiations on a new contract again after the tour," Van Zyl added.

"He still wants to play cricket for South Africa."

Morris was not selected in the original 15-man squad for the World Cup but came in as a late replacement for the injured Anrich Nortje.

He would go on to be South Africa's leading wicket taker at the tournament with 13 at an average of 26.23.

If all goes well, Morris could feature for the Proteas in the summer when they host England in four Tests, three ODIs and three T20Is. 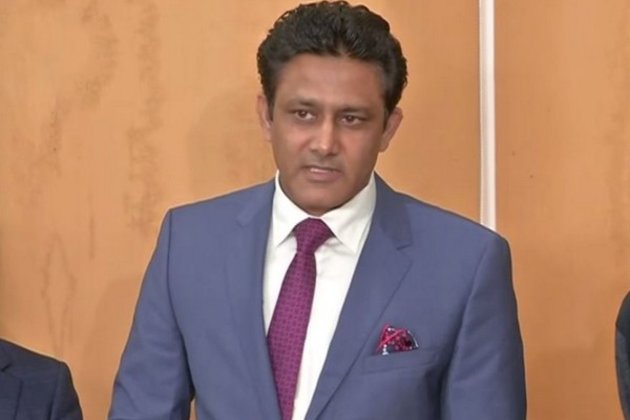 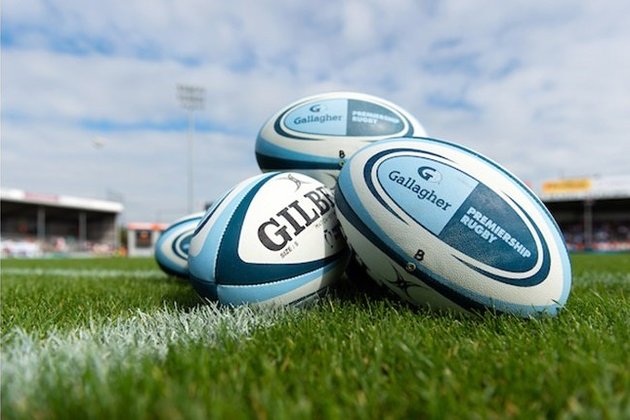 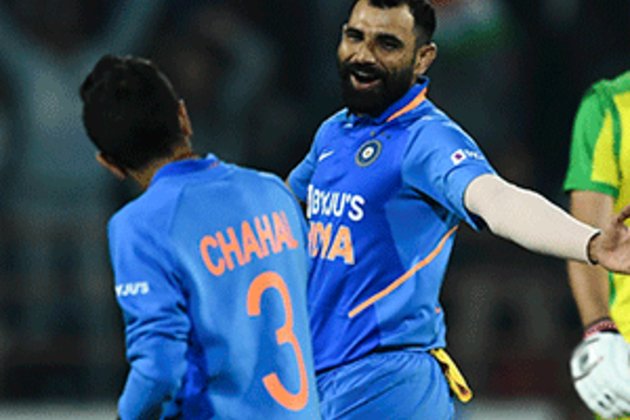 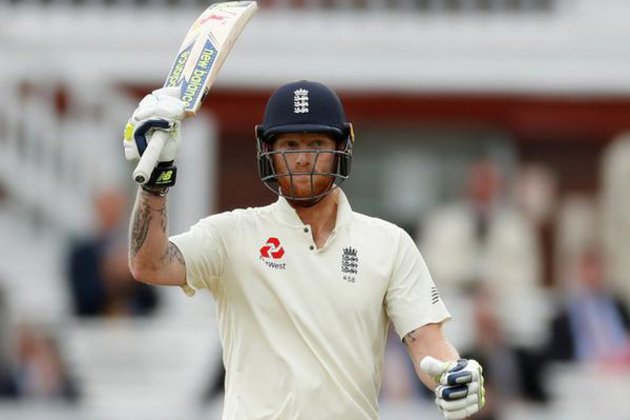 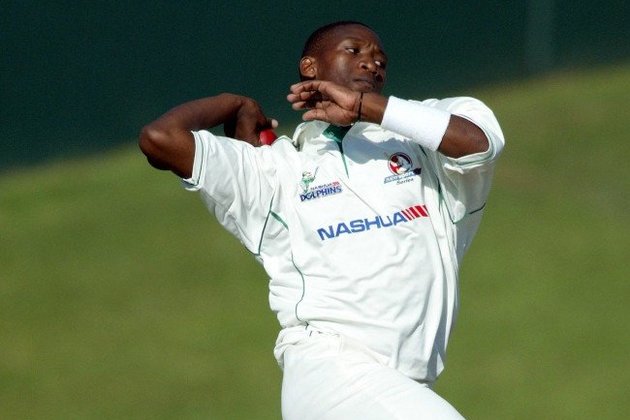