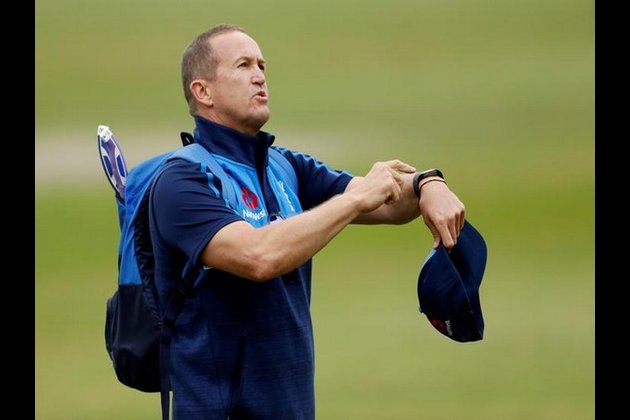 London [UK], Oct 13 (ANI): Former England coach Andy Flower has decided to part ways with the England Cricket Board (ECB) after spending 12 years at the organisation.

Flower had led England to their first men's ICC tournament win in 2010 (T20 World cup in West Indies) and their first away Ashes win since 1986-87. He was also involved in four Ashes series for England.

He was first employed as England's assistant coach in 2007 and went on to become the head coach in 2009.

Under Flower's leadership, England also managed to defeat India in a Test series in India.

"It has been a real privilege. The Ashes victory in 2010-11 stands out. It is difficult to win in Australia and to do it so comprehensively was a really proud moment in my coaching career. It was wonderful to watch those young men take on that challenge successfully and have a great time doing it," Flower said in an official statement.

"The win in India in 2012-13 was a highlight too, to overcome some great players in tough spinning conditions was a special victory. So was the T20 World Cup win in 2010. The way we played our cricket, with such freedom and aggression, really was fun to be part of," he added.

However, he stepped down after the Ashes debacle in 2013/14. England was whitewashed by Australia 5-0 in the series.

Since then, he took up the role of technical director of elite cricket, which gave him the responsibility for the England Lions team.

Recently, the ECB had announced the appointment of Chris Silverwood as the head coach of the men's team.

"I am really happy for Chris that he is getting the chance to lead England and I think he is going to do a great job. I also want to wish Mo Bobat, the new performance director, all the best in his new role," Flower said. (ANI) 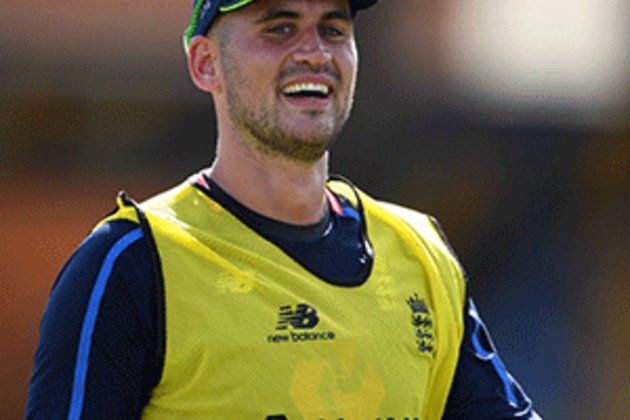 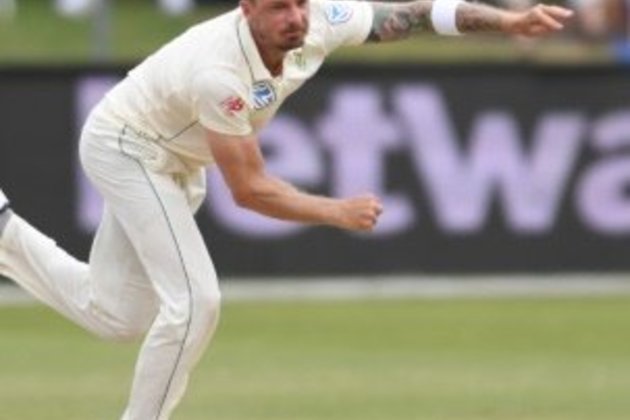 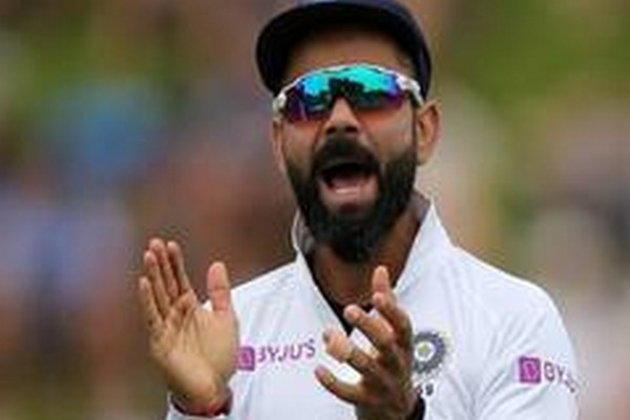 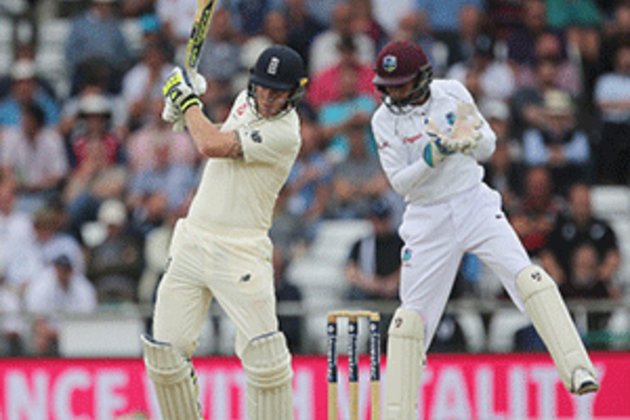 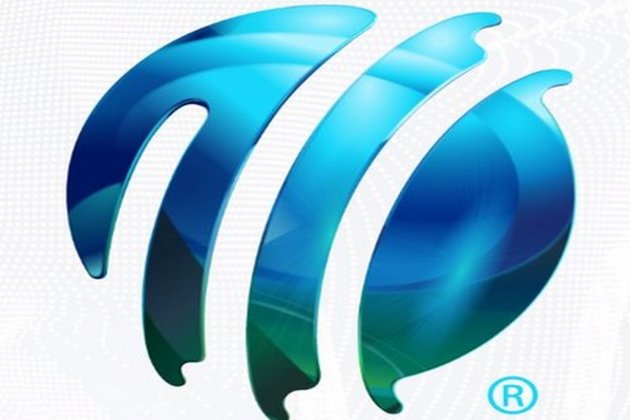 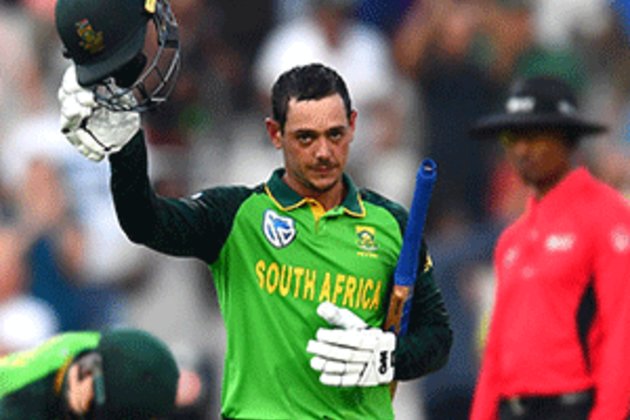