Josh Hazlewood ruled out of first Test against New Zealand 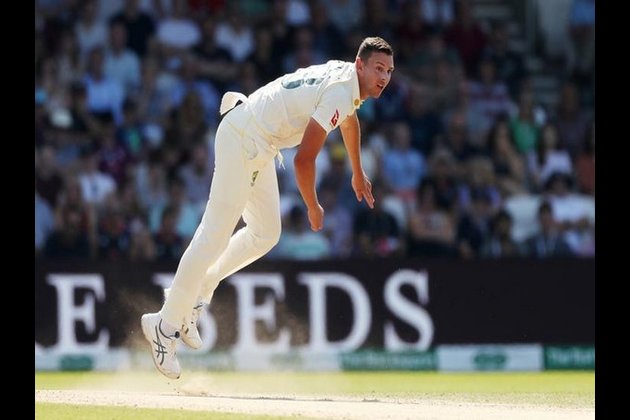 Perth [Australia], Dec 14 (ANI): Australia's Josh Hazlewood was on Saturday ruled out of the first Test against New Zealand due to a hamstring strain.

Hazlewood picked an injury on the second day. He bowled only eight balls in the match before walking off the ground on Friday.

"Day 3 of the Perth Test is underway! Josh Hazlewood has been ruled out with a hamstring strain and will take no further part in the Test," the International Cricket Council (ICC) tweeted.

Australia scored 416 runs in the first innings with the help of Marnus Labuschagne's 143-run innings. New Zealand are currently playing on 123/6 after the completion of 38 overs. (ANI) 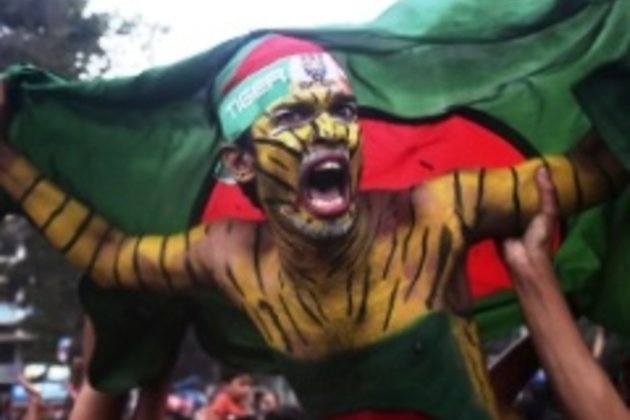 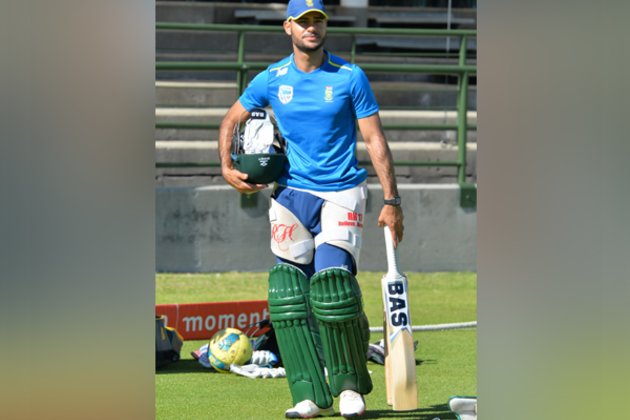 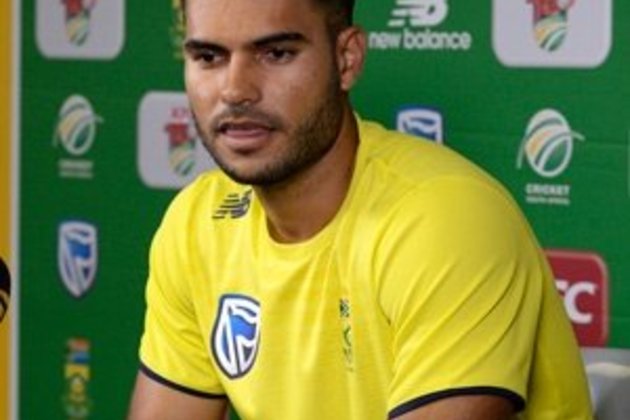 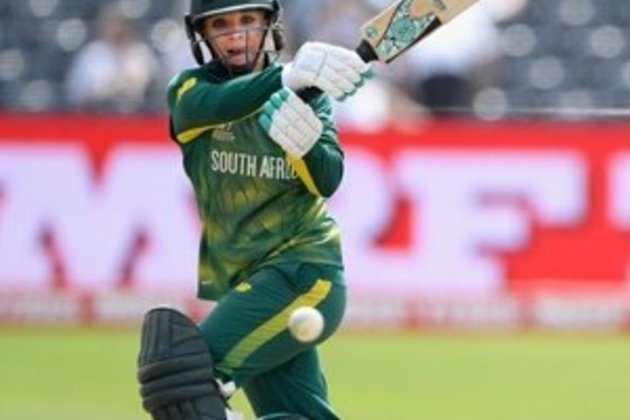