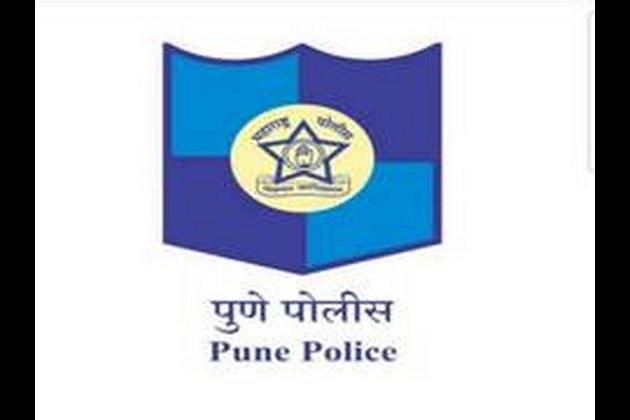 Pune (Maharashtra) [India], Feb 25 (ANI): A FIR was registered against Maharashtra Navnirman Sena (MNS) workers for allegedly trespassing into the homes of people they suspected to be Bangladesh nationals and asking them to show documents to prove their citizenship, police said.

According to the FIR, the incident took place on February 22 when around nine MNS workers allegedly entered the houses of some citizens from Balajinagar area in Pune calling them illegal immigrants from Bangladesh.

However, they all were found to be Indians after their documents were checked and verified by police.

Roshan Noorhasan Sheikh, who filed a complaint at Sahakar Nagar Police Station in Pune earlier told ANI, "Yesterday morning, MNS workers barged into my house and started calling me 'Bangladeshi'. I showed them my documents and told them that I hail from West Bengal but they continued to call me 'Bangladeshi'."Advocate, Tasuf Sheikh who helped Roshan to file the complaint, termed the act as "unconstitutional".

"Yesterday MNS workers trespassed into three Muslim houses in Balajinagar and called them 'Bangladeshi'. It is against the law. It is unconstitutional. We are requesting police to take strict action against MNS workers," the advocate said.

MNS city chief Ajay Shinde had earlier said, "When police had caught several 'Bangladeshis' residing illegally in the city, nobody had raised questions then. We have informed the police and local administration but nobody has taken us seriously. So, we were forced to act on our own." (ANI) 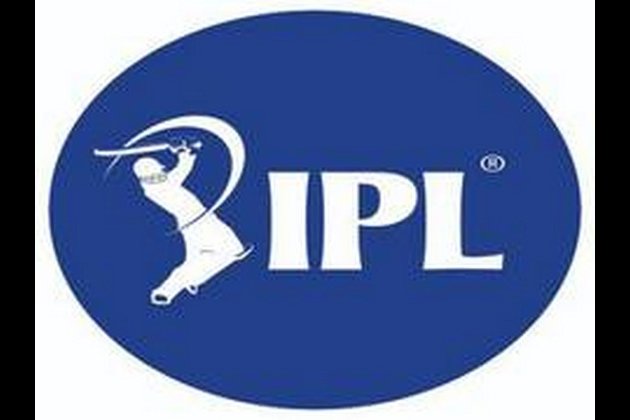 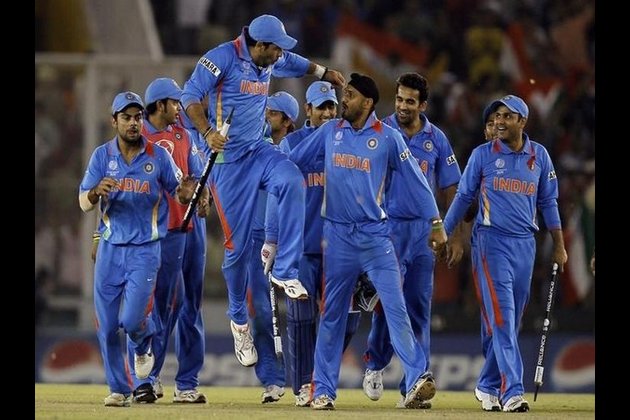 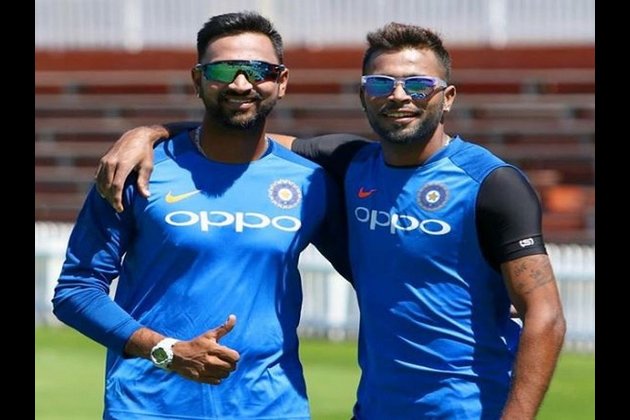 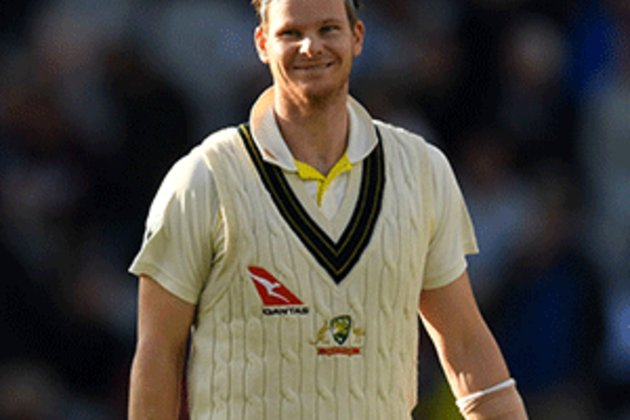 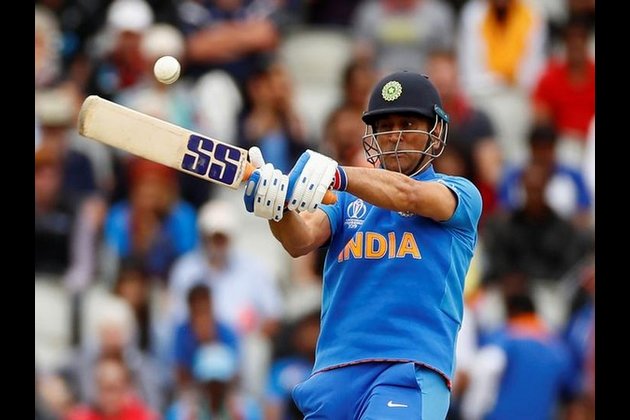 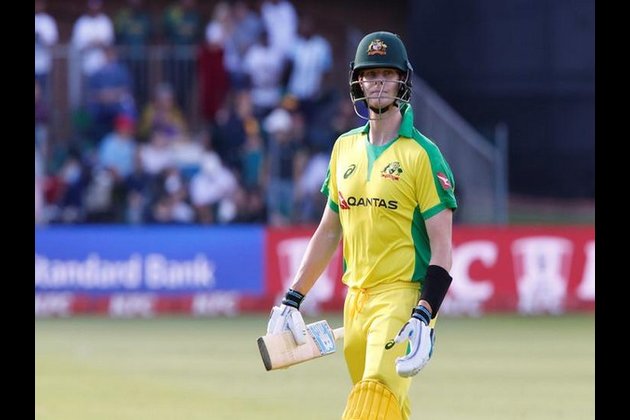 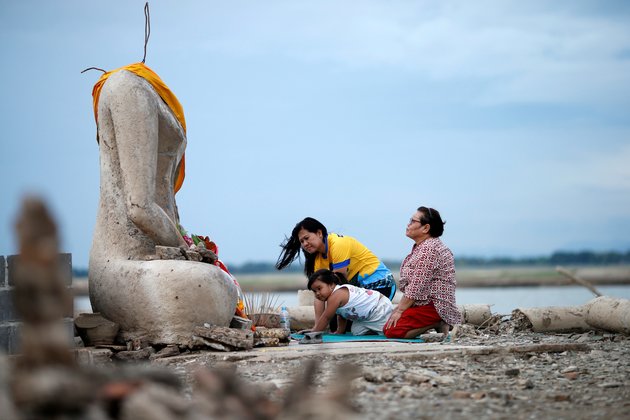 For some Thais who are turning on their faucets this month, what they are getting in return is a stream ...