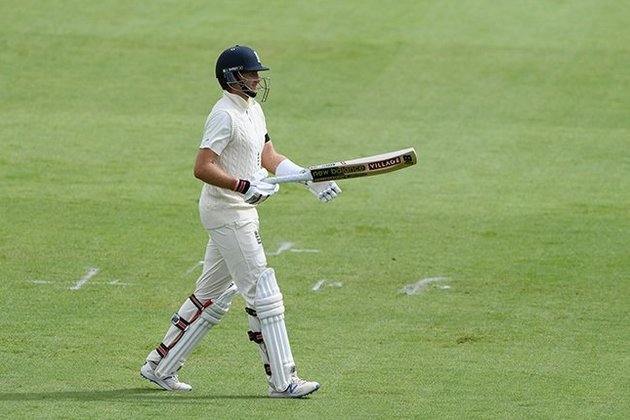 England captain Joe Root won the toss and elected to bat against India in the first Test at Trent Bridge on Wednesday.

Root decided to bat despite a green tinged pitch that looked as though it might aid a strong India pace attack.

India, in their first Test since a June defeat by New Zealand in the inaugural World Test Championship final left out star off-spinner Ravichandran Ashwin and paceman Ishant Sharma.

But their side did include left-arm spinner Ravindra Jadeja from an attack featuring Jasprit Bumrah, Mohammed Shami, Mohammed Siraj and Shardul Thakur.

India selected KL Rahul to open alongside Rohit Sharma after Mayank Agarwal was ruled out with suspected concussion as a result of being hit on the head batting in the nets on Monday.

"We would have batted first," said India captain Virat Kohli at the toss. "It looks like a good track and the sun's out, so it should be a good day of Test cricket.

"The first day at Trent Bridge is always challenging for batters," added Kohli, whose side beat England 3-1 in India earlier this year.

"It's a great opportunity for us as a team," said Kohli. "This is a cumulation of all the hard work we have done. And in these times we're grateful to be playing in front of crowds again."

England were again without Ben Stokes, who missed the 1-0 series defeat by New Zealand, after it was announced Friday that he was taking an indefinite break from all cricket to "prioritise his mental health".

The hosts left out Jack Leach as they once more decided to do without a specialist spinner, with England opting for a four-man pace attack of Stuart Broad, James Anderson, Ollie Robinson and all-rounder Sam Curran, backed up by Root's occasional off-breaks.

"It has been a long time since the last Test so you can't really says who is back in and who is out," said Root.

"Jack Leach is the unfortunate man to miss out here.

"The players know they can learn from the experiences they have and fill that space that Ben Stokes has left in his absence."

Robinson was back in the side after serving a ban following the re-emergence of historic racist and sexist tweets during his Test debut against New Zealand at Lord's.

This is the first of a five-Test series. 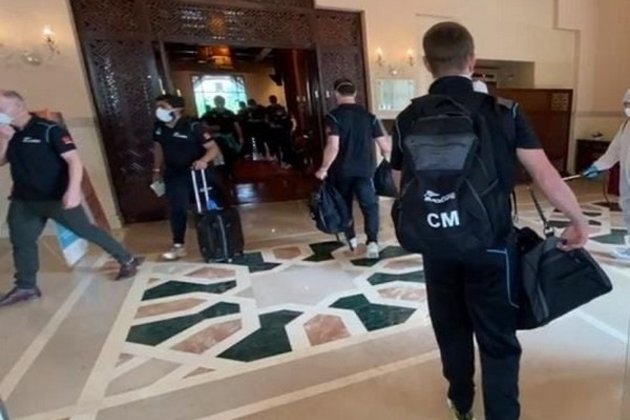 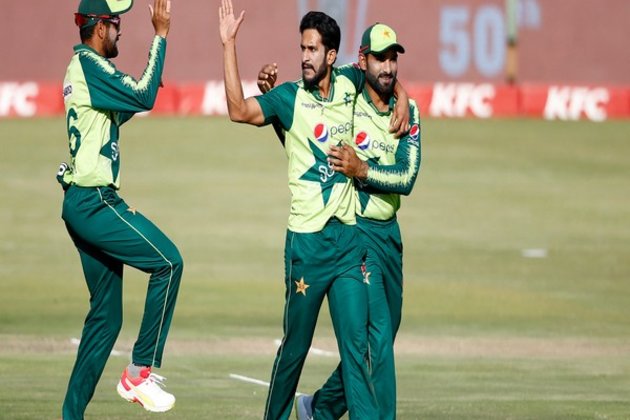 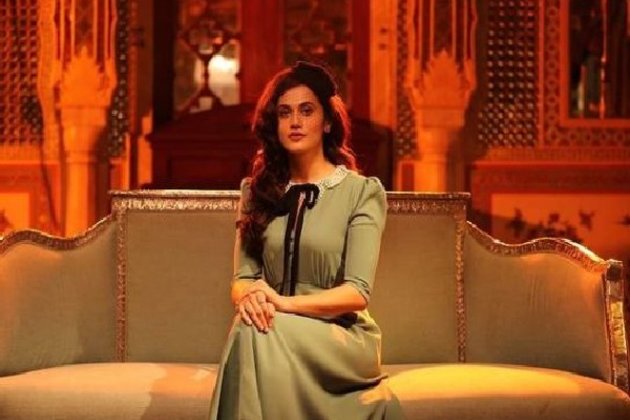 Dhoni whacks huge sixes to warm up for IPL resumption 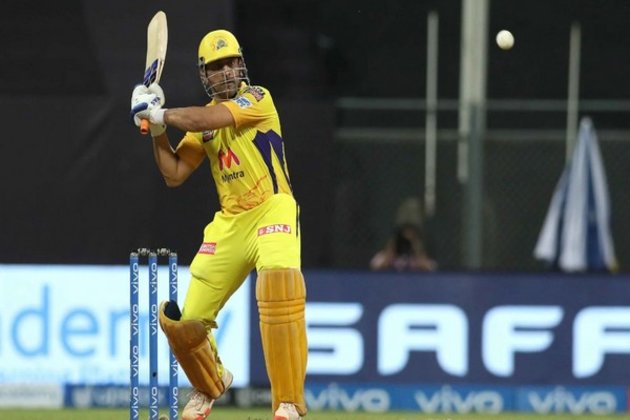 A lot has been achieved for Indian shooting, Raninder Singh 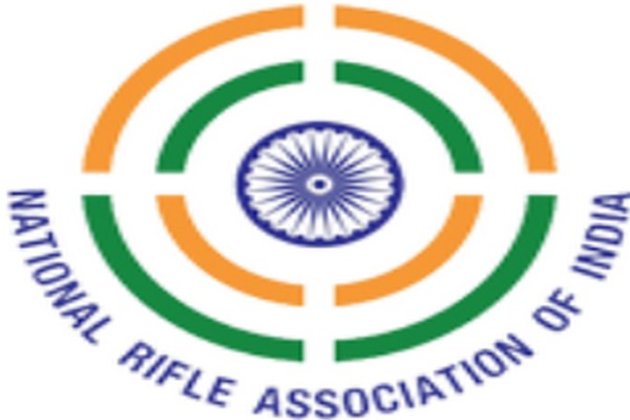 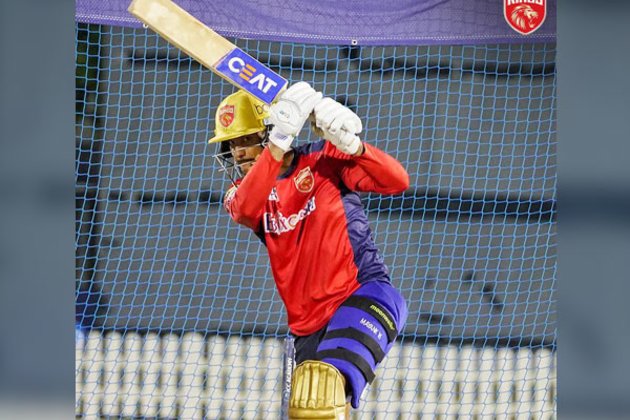 New York City, New York: The largest musicals on Broadway returned on this week, after the COVID-19 pandemic forced them ...

BRASILIA, Brazil: Brazil's Agriculture Ministry announced that beef imports from some Brazilian meatpackers were suspended by Saudi Arabia after the ...

Majority of Japanese companies say business to recover in 2021

TOKYO, Japan: A survey by Reuters found that most Japanese companies believe the recovery of the country's economy has reached ...

NEW YORK, New York - U.S. stocks tumbled on Friday while the U.S. dollar rallied."It was a volatile week and ...

MOUNTAIN VIEW, California: California-based Intuit, known for its small-business accounting and DIY tax-filing software, including TurboTax and QuickBooks, announced that ...