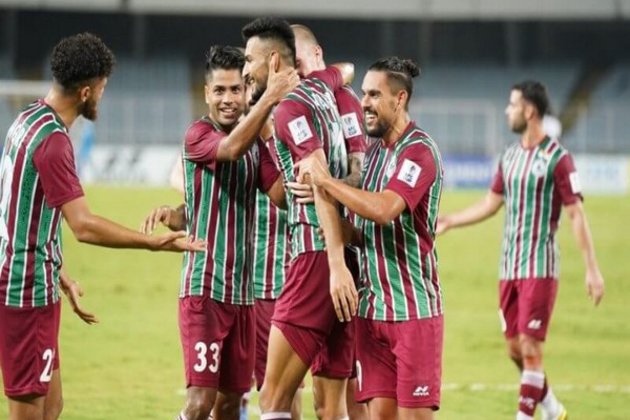 Kolkata (West Bengal) [India], May 20 (ANI): ATK Mohun Bagan would be aiming to repair their derailed campaign when they take on Bangladesh's Bashundhara Kings in their AFC Cup 2022 group stage match at the Salt Lake Stadium, on Saturday.

The Mariners were handed a shocking 2-4 defeat by fellow Indian club Gokulam Kerala FC in the campaign opener, as their chances of qualifying for the next round is now hanging by a thread.

A loss or even a draw for ATK Mohun Bagan is enough to draw curtains to their AFC Cup ambitions, which makes the upcoming match such a vital one. Especially, after the disappointing loss in the last match, Juan Ferrando's boys are sure to pull their socks up and stage a fitting turnaround.

The Mariners have won three of their last five matches and lost the remaining two. Out of which, two wins were in the preliminary rounds of the AFC Cup 2022 and most recently the loss to Gokulam Kerala FC, which was ATK Mohun Bagan's third-ever loss under Juan Ferrando's reign.

Bashundhara Kings have won each of their last five matches, which includes four matches from the Bangladesh Premier League and also the win over Maziya SRC in the AFC Cup 2022 group stage clash. (ANI) 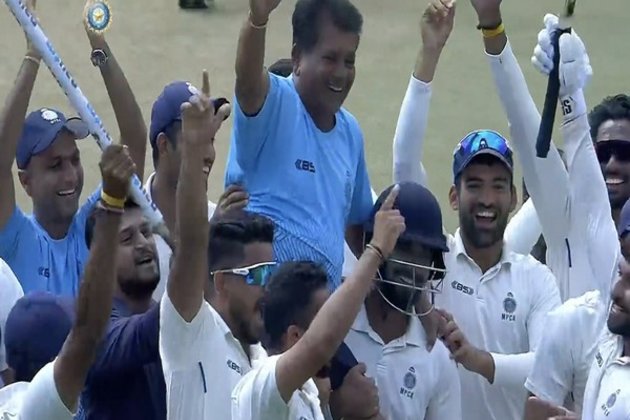 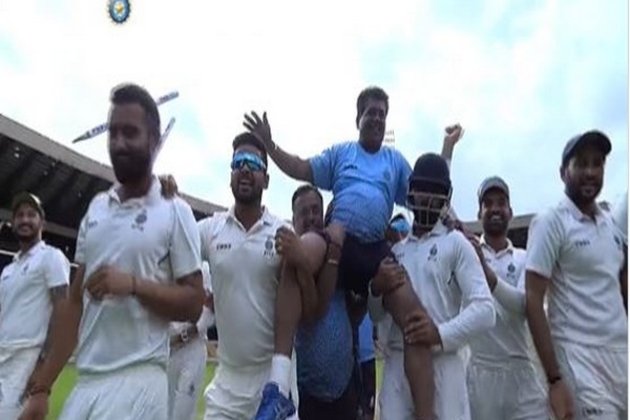 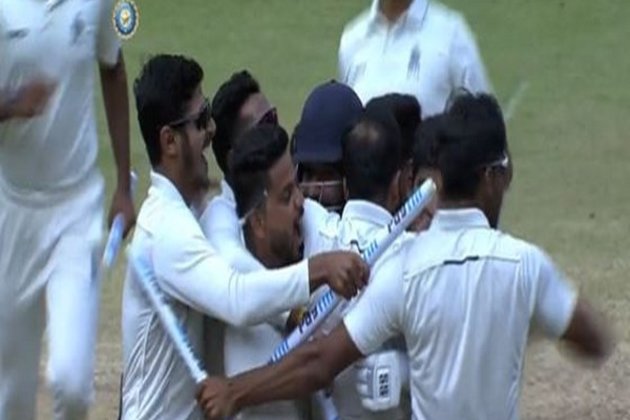 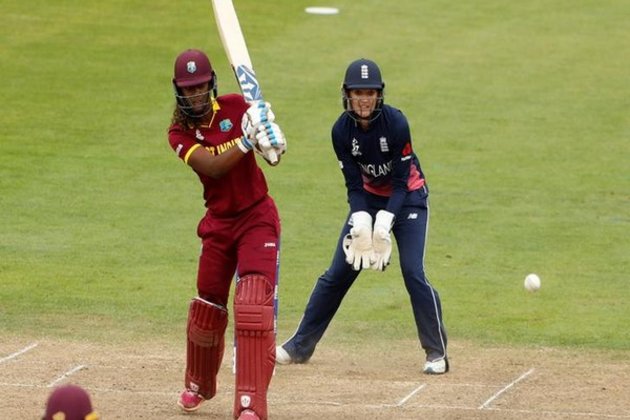