New Delhi [India], June 26 (ANI): Prime Minister Narendra Modi on Sunday extended good wishes to legendary Indian batter Mithali Raj and said that she has been an inspiration for many sportspersons.

While addressing the nation in the latest episode of 'Mann ki Baat', PM Modi said, "Friends, when it comes to sports, today I would also like to discuss Mithali Raj, one of the most talented cricketers in India. Just this month, she has announced her retirement from cricket which has emotionally moved many sports lovers. Mithali has not only been an extraordinary player but has also been an inspiration to many players. I wish Mithali all the very best for her future."Mithali retired as the leading run-scorer in the women's ODIs. She represented India in 232 matches, scoring 7805 runs at an average of 50.68. In Tests, Mithali smashed 699 runs in 12 matches with a brilliant average of 43.68. She also scored 2,364 runs in 89 T20Is.

Mithali, who made her debut in 2002, is regarded as the greatest Indian women's batter. She captained the side to two 50-over World Cups.

At 16, Raj scored an unbeaten 114 on her ODI debut and soon established herself as a vital clog in India's batting order. In October 2019, Raj, at 36, became the first woman to complete two decades in ODI cricket.

Mithali Raj is currently at the seventh position in the latest ICC Women's ODI batting rankings, released on Tuesday. (ANI) 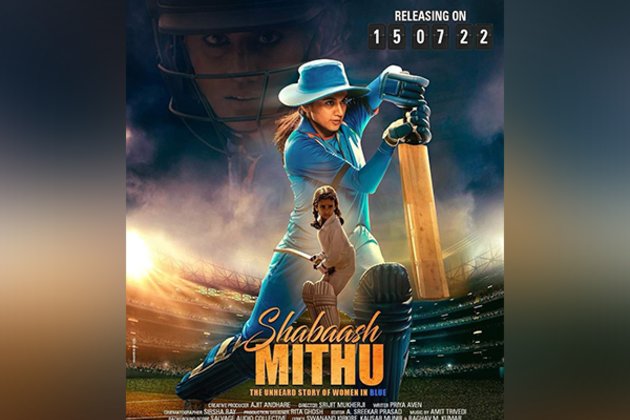 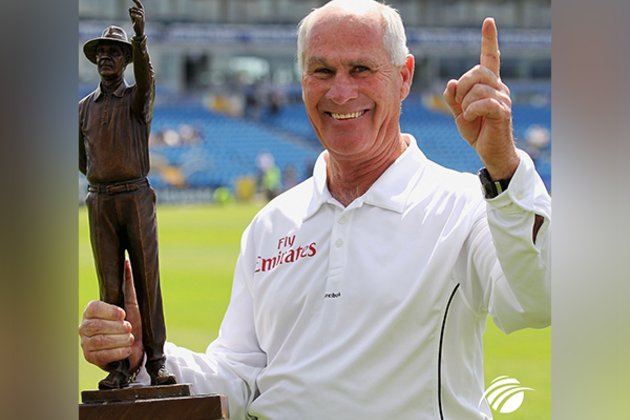 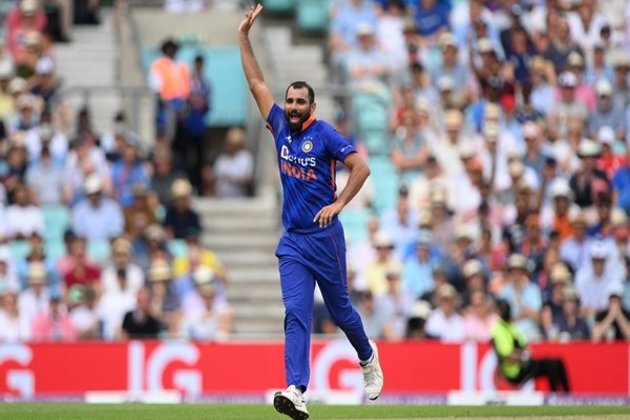 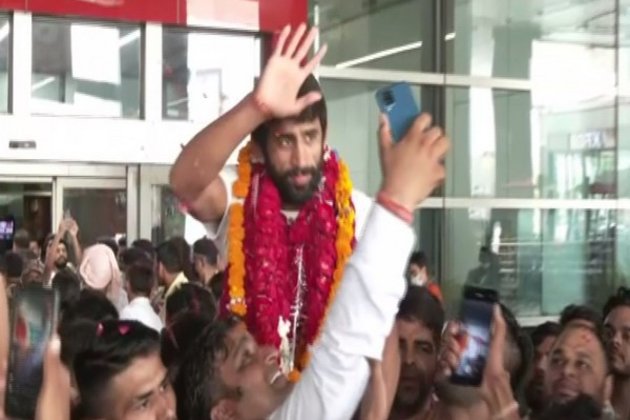 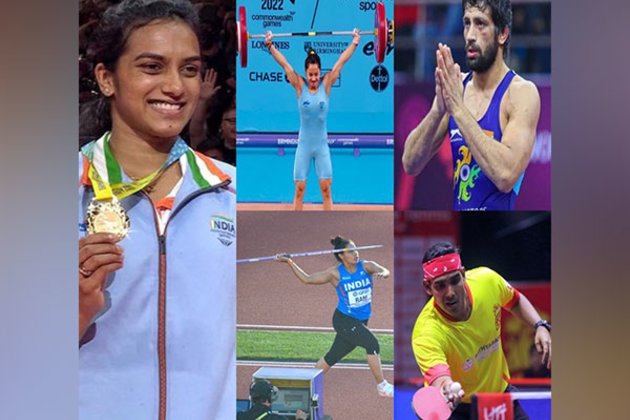 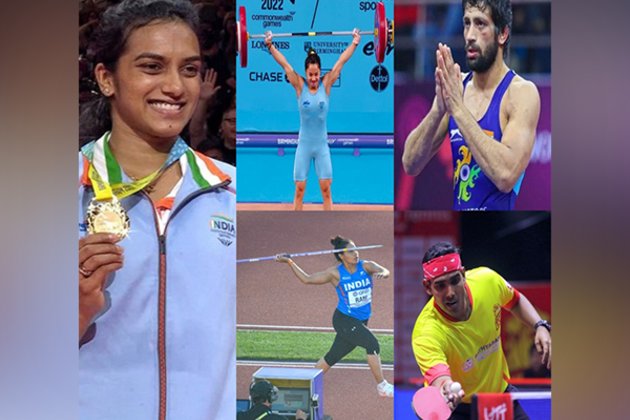 SYDNEY, NSW, 2000 - Stocks in Asia, with the exception of Japan, rallied on Thursday following the release of July ...