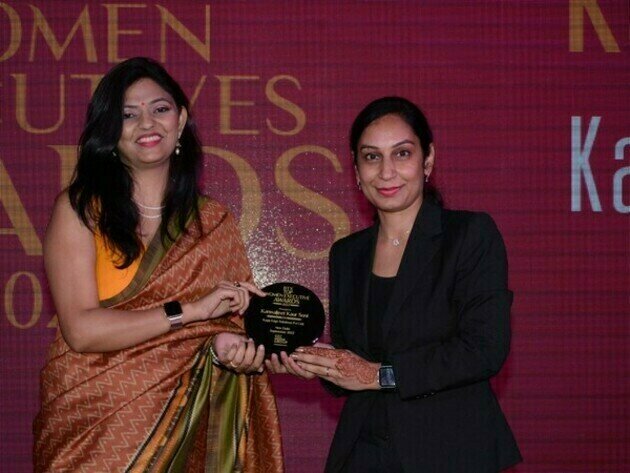 New Delhi [India], September 23 (ANI/PNN): The GEC Media Group hosted the third annual BTX Road Show and Transformation Awards 2022 on September 16 at The Imperial in New Delhi. High dignitaries from various fields along with several prominent figures from the business world attended the award event. In the event, the BTX Top Women executive award 2022 was given to Kanwaljeet Kaur, Director of KAPP Edge Solutions Pvt Ltd.

In the words of Kanwaljeet Kaur, "The emotion of having my hard work and efforts appreciated in such a fantastic way was overwhelming. Because my 3-year-old son accompanied me on stage to accept the honorary award alongside me, the event was made even more memorable. Even though I've won numerous accolades throughout the years, this one was very special to me."

After being awarded with the prize, she thanked the GEC organisation for giving her the chance to attend a prominent event they had put on. She concluded by praising the GEC group's efforts, saying they did a great job of hosting such a significant event where industry leaders had come to offer their opinions on extremely pertinent subjects including cyber security, finance, and the need for resilience in contemporary organisations.

Kapp Edge founded by Kanwaljeet in 2012 is a leading educational organisation. It supports the working executives and corporates in skill enhancement in area of risk, compliance and fraud prevention.