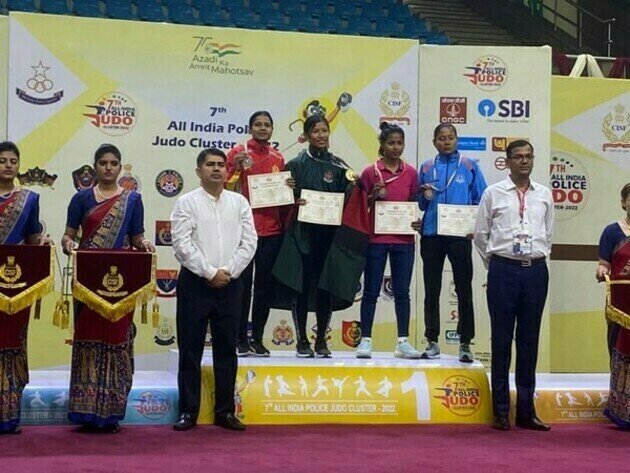 The event was organized by Central Industrial Security Force (CISF) at IG Stadium, New Delhi from 19 to 24 September wherein a total of 41 teams had participated which included eight CAPFs Teams and 33 State Police Teams. Anurag Thakur, Minister of Information & Broadcasting and Youth Affairs and Sports and Shrimati Archana Ramasundran, Member Lokpal were the Guests of the Opening and Closing ceremony respectively. 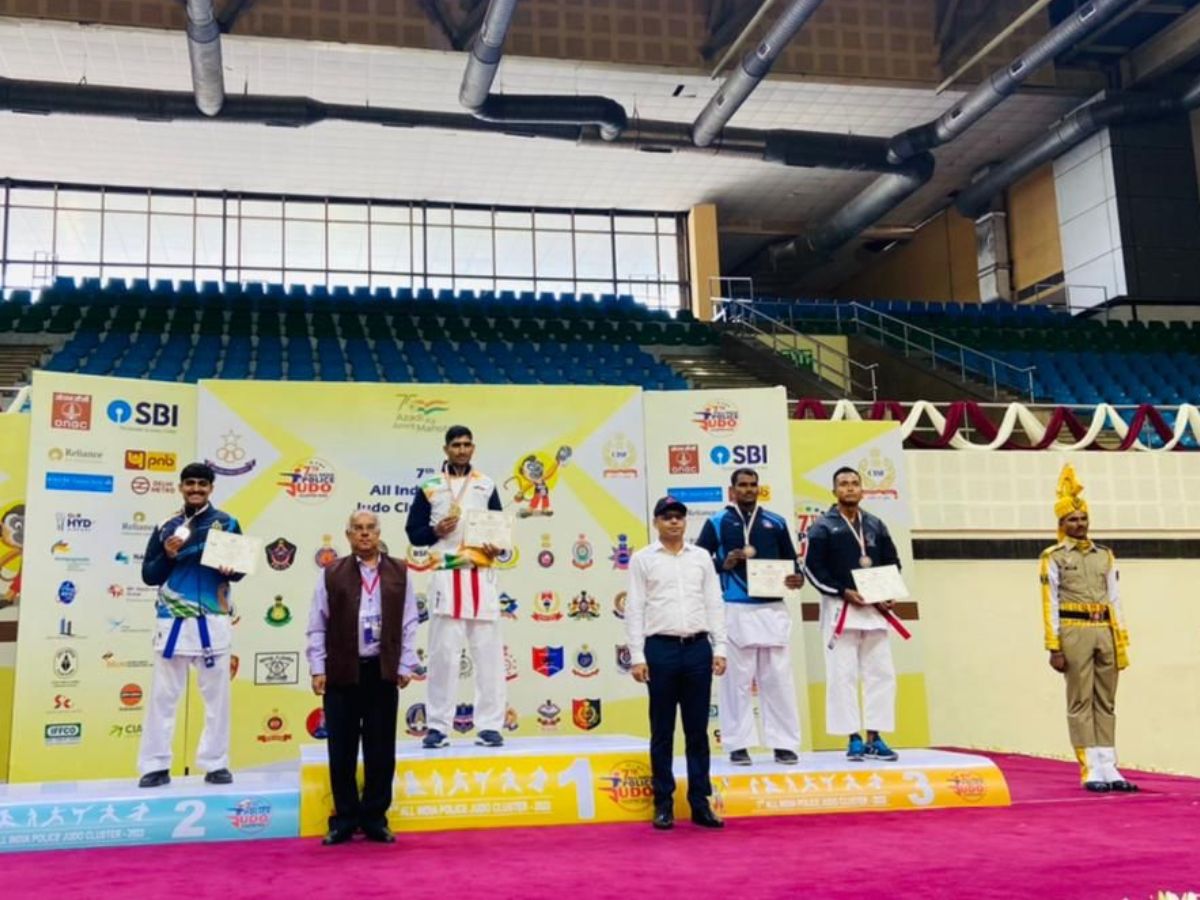 The AIPDM (Judo Cluster) was successfully concluded on 24 September. Assam Rifles secured an overall medal tally of 38 (12 Gold, 09 Silver and 17 Bronze Medals). The Riflewomen clinched the First Position in both Karate and Taewkondo, wherein major contributions came from newly recruited soldiers who are undergoing their Basic Military Training apart from their regular sports training.

Assam Rifles women soldiers have carved a niche for themselves in sports and the Force is using this as a tool to promote Women Empowerment amongst the strong willed women of the North East. Riflewomen Ranjana Chanu of Assam Rifles, a member of Indian Women Football Team is a famous icon across the Country. Assam Rifles has also signed an MoU with Bhaichung Bhutia Football School (BBFS) for setting up of a Residential Programme in the North East to give an opportunity to excel in football for the football loving youth of the North East. Very recently Assam Rifles also recruited 06 (Six) Women in its Polo Team all hailing from Manipur. Assam Rifles will continue to facilitate youths of the North East in carving a name for themselves in sports in future too. The recent success in the Judo events by the Riflewomen of the Force marks a new chapter in the sports heritage of Assam Rifles.