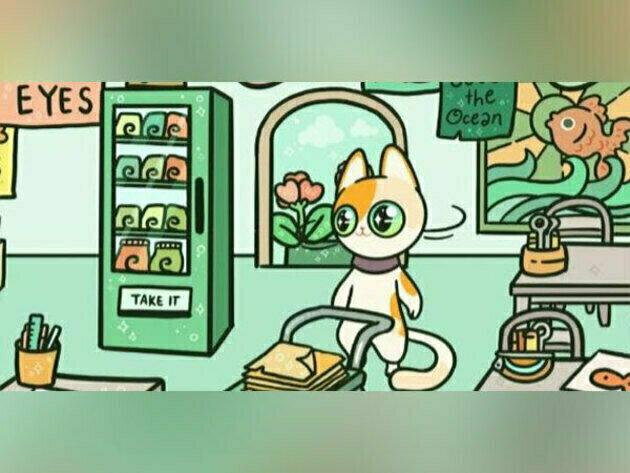 New Delhi [India], October 3 (ANI/ATK): Community-driven crypto is a kind of crypto protocol that banks greatly on its community for strength.

This type of coin usually relies on extraordinary community support.

Compared to the stock market where companies are headed by CEOs and management boards, community-driven tokens enjoy the backing of a dedicated group of users who define, mould and improve the course of the coin in the long run.

Big Eyes Coin (BIG), Safemoon (SAFEMOON) and ReddCoin (RDD) are such coins that have thrived in the past and are still thriving.

Gaining tremendous popularity in a short period, Safemoon (SAFEMOON) took the crypto world by storm. It yielded 20,000 per cent returns for its early investors. Since the launch, Safemoon's (SAFEMOON) overall value has increased by more than 200 per cent.

One of the prime reasons behind the coin's success should be attributed to its community mechanism. The dedicated users work tirelessly to strengthen the blockchain networks and manage the coin's value in the market.

If a user wants to sell the token, a 10 per cent charge is levied, out of which 5% goes to the liquidity pools, and the other half is distributed between the active token holders. It is to encourage holding the coin rather than selling it.

Also, the Static Reflection System feature helps the users to earn a passive income by contributing to the pools.

ReddCoin (RDD) is the token that is used to power the RDD network, which is a volunteer-run organisation and social tipping protocol that allows you to make donations, support, or help several cases globally. Launched in 2014, Redd advertises several products: ReddCoin, ReddWallet, ReddShare, ReddNetwork, etc. With over 60,000 customers in more than 50 countries, Redd provides its customers with a global reach.

Redd network, using innovative technology, allows its users to do faster and cheaper transactions with family and friends, making it one of the long-lasting cryptocurrencies in the world. 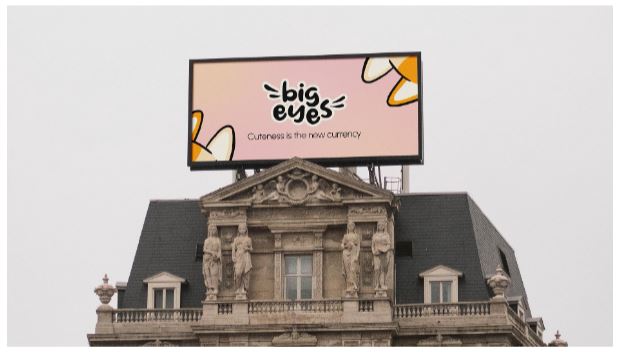 Newly launched in the crypto market, Big Eyes Coin (BIG) is already making headlines for its innovative marketing strategy and its community-driven mechanism. It is a token with the express goal of shifting wealth into the DeFi ecosystem and protecting an important part of the world's ecosystem.

Because it is supported by a dedicated group of users, the token can doesn't shy away from feedback and experimentation. Keeping up with the times, Big Eyes Coin (BIG) has big plans for the future. One of them is a fully integrated NFT club that will allow its users to enjoy the perks of owning the cute-eyed cat token. The benefits are - exclusive entry to NFT events, rewards on promotion, etc.

As any community thrives on its moral agendas, Big Eyes' is planning to donate 5% of its profits towards sustainable projects that will preserve the natural ecosystem in the long run.

Having raised more than USD 3.2M in its presale, it has already entered stage 3. 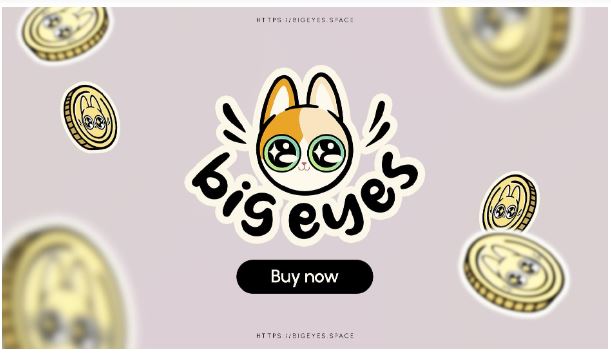 Community-driven coins have more chances of creating leverage and value because of their decentralised mechanism. The lack of hierarchy benefits the coins in making decisions that are community-reviewed. Apart from having the coin's ownership, the users feel like they belong to a culture and are contributing to a better future.

Click on the links below to be a part of the community.

This story has been provided by ATK. ANI will not be responsible in any way for the content in this article. (ANI/ATK)