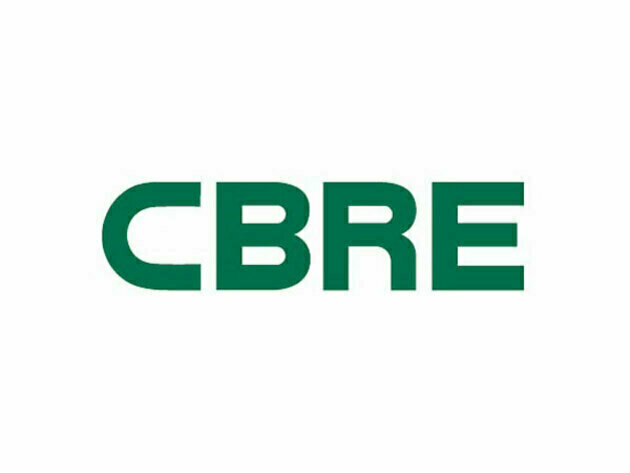 Chandigarh [India], November 29 (ANI/NewsVoir): A mix of several growth-inducing factors elucidated in the recently released CBRE research report titled, 'Tier-II cities: Coming of Age' has brought Tier 2 cities into the spotlight again. Tier 2 cities have reached what experts believe to be an 'inflection point' banking on many crucial parameters like infrastructural connectivity and robust real estate development and are in a smooth pace to attract a scalable talent pool and desirable economic outcomes in the next few years.

The cities majorly concentrated in Punjab like Zirakpur, Mohali, and Chandigarh have established themselves as traction points for mass employment for skilled labour. Post-pandemic, work-from-anywhere and hybrid models have become immensely popular and people have shifted their work base to these cities. The rising levels of pollution and overpopulation in metro cities vis-a-vis increasing growth opportunities in Tier 2 cities are changing people's mindsets which has given them a freedom of choosing these cities as their work stations.

Hinting on the current trends, Prateek Mittal, IIT Alumni, Executive Director, Sushma Group, said, "Office spaces, co-working stations, and mixed-use commercial projects have seen an uptick in both deliveries and sales. Reinvention and Adoption of new trends have been one of the biggest strengths of Tier 2 cities. Infrastructural facelifts and establishment of new centres led to a massive upgrade in a better lifestyle and have significantly brought focus to Tier 2 cities. Because of the upscale growth and investment opportunities, there has been remarkable change in people's thinking. They are viewing Tier 2 cities as good investment and career high zones, instead of migrating to big cities for better job and living opportunities."

Sharing similar sentiments on residential real estate, LC Mittal, Director Motia Group, said, "Healthy sustainable climatic conditions and availability of diverse choices with regards to every home investment category, affordable, luxury or ultra-luxury play a principal factor in talent retention and growing customer base of residential RE. In the past two decades, projects are being launched to cater different income sections of local population which has given them incentives to create and build a life in Tier 2 cities with a good performance on every livability index."

The vast increase in Quality of Life in Tier 2 cities was highlighted in the report. Several indicators like affordable rental prices, costs of living, a massive upgrade in healthcare facilities and education institutions are cited to be primary reasons behind this.

Tejpreet Singh Gill, MD, Gillco Group, said, "Another segment which has recorded immense growth in Tier 2 cities is growing demand for luxury. The NRIs and HNIs interests in luxury homes have seen visibly increased which has seen results on the ground as well. The increase in consumer base for luxury has also led to an increase in project launches in the luxury category which offers proximity to naturally rejuvenating regions and high-end amenities giving people a taste for superior luxury living."