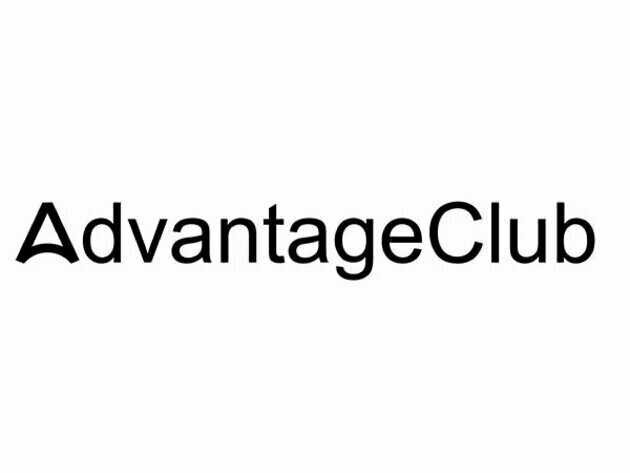 New Delhi [India], December 2 (ANI/BusinessWire India): With an aim to bring employees together, the global employee engagement platform - Advantage Club has recently launched the Advantage Football League (AFL), which has gained massive success with over 500,000 participants across the globe.

The platform has been bringing in several innovative ways to keep employees engaged at all times, and AFL has added another feather to their cap.

AFL comes with several features where one can predict the number of goals with which a team wins or ends in a draw. Secondly, an additional leaderboard feature where one can see who has the maximum number of points in the corporate and also inter-corporate. AFL is exclusively available to all corporates and their employees using the Advantage Club mobile application.

In AFL, users can predict winners of all matches and can win AFL points. The users with the maximum number of points can win up to USD 5,000. And this is not it, with every correct prediction, participants also win Advantage Club Coins that can be redeemed on Lotto contest tickets for a chance to win exciting prizes. This contest also has a spin-a-wheel feature that further helps users win prizes and keep the buzz intact.

Sourabh Deorah, Co-Founder and CEO of Advantage Club, says, "Your colleagues are less than your friends but are more than strangers and at Advantage Club we create community engagement initiatives around the same. Football has been truly a global sport that also brings people together. We have witnessed a massive participation of over hundreds of corporates, and AFL has been running so well in all the companies, taking it to another level by conducting contests amongst themselves."

"Today's employees want more than just their salary. Along with recognition, engaging with other employees and bosses is their utmost priority. And fun activities such as Advantage Club Football League has made it even easier to develop that bond between employees and the organisation," Deorah further adds.

AFL has undeniably taken the audience experience to another level in promoting employee engagement and experience in organisations across the globe. Time and again, the platform's engagement activities have scaled to new heights, thus creating a revolution in the HR Technology space.