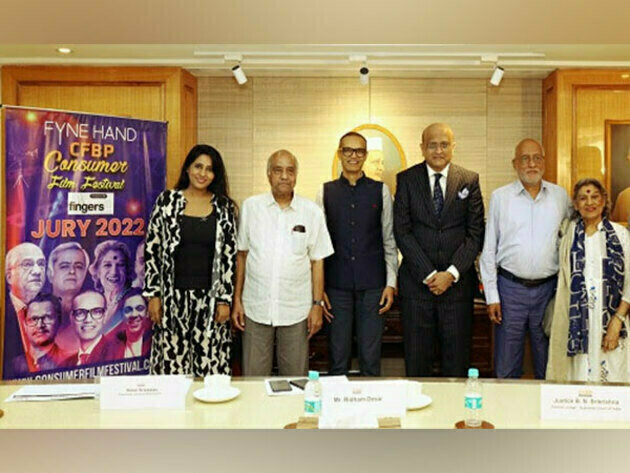 More than 800 entries were received from across India in different languages, not only from students (Schools and Colleges) to professionals but also digital platforms this time.

Justice BN Srikrishna said, "CFBP's efforts to spread the messages of fair business practice is laudable and is generating awareness amongst people at large."

Ridham Desai said, "It is a privilege to be part of this esteemed jury. We watched some awesome content. Picking winners was a tough task but it was an afternoon well spent given the quality of paintings, slogans and movies."

Swapnil Kothari, President, CFBP, conveyed, "CFBP Consumer Film Festival 2022 has emerged as bigger and better than ever before. The pandemic has given consumers a lot of quality time to reflect and introspect on life and various topics. This year, the quality and quantity of entries is both broader and reassuring and the Jury had a tough time choosing the winners who are first amongst equals."

The Jury from the different field right from Filmmaking to Finance to Art to Legal to Creative deliberated the entries received. It was a long and thorough screening process and the jury was given the top entries in each category to decide the final winners post-first stage of shortlisting.

The jury had a very interesting take on the Finalists, who were given points based on their creativity, originality and effectiveness of the concept in getting the message across.

Winners will be applauded and awarded at a grand award function on 11 December 2022 at Taj Land's End in Bandra, Mumbai, with stalwarts from different sections of society being present at the occasion to applaud them and appreciate their work. The winner in all categories will be awarded a Cash Prize along with a Trophy & Certificate from the Chief Guest at the grand finale function.

Further details on the CFBP Consumer Film Festival are available on the website www.consumerfilmfestival.com. 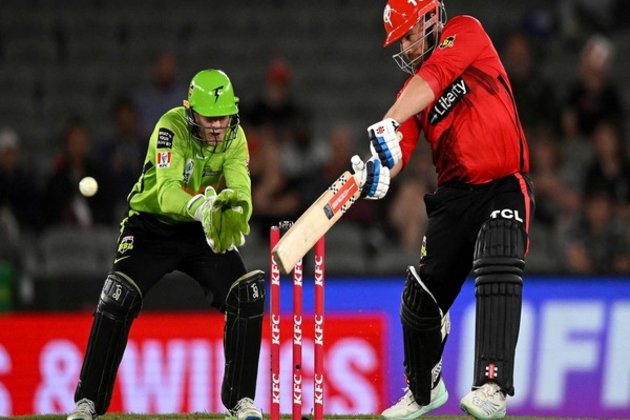