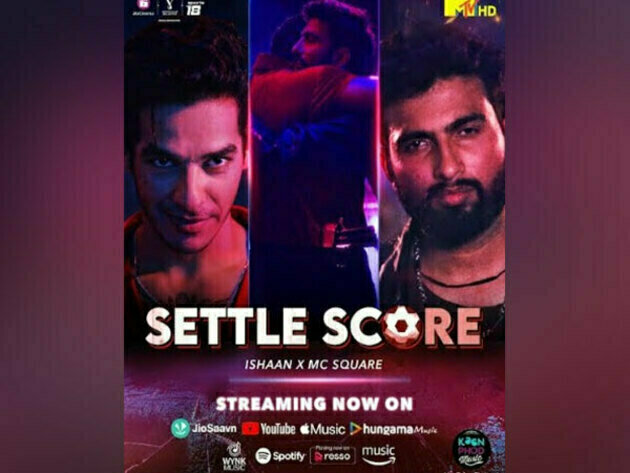 Harnessing the power of the global sport - Football, the FIFA World Cup 2022 is attracting people from over the globe and bringing them together!

Be it our Bollywood stars or sports fraternity, everyone is hooked on the World cup and rooting for their favourite players! Adding to this palate is a banger rap music video, wherein MTV rides on the spirit of togetherness for the World Cup along with Bollywood heartthrob Ishaan Khatter and MTV Hustle 2.0 winner MC Square for an infectious cheer.

The banger rap music video by MTV pivots around FIFA World Cup being more than a sport, sometimes even becoming a battleground for settling scores. It builds up Ishaan and MC Square as rival mafia gang leaders who are trading diamonds and are against settling up at any cost. With a rather intriguing face-off towards the end, their unconditional love for CR7 gets them to settle the final scores. The riveting high-tension set-up changing into a football fan fest will be an unexpected twist to spectate!

P.S. Ishaan Khatter's look with those sporting tattoos, leather shoes and tight fitted shirt in the music video is a visual treat in itself.

Speaking about the music video Ishaan Khatter said, "The FIFA World Cup is the most prestigious stage in international football and it's my favourite sport, so I'm elated to be associated with it. MTV's campaign is fresh and exciting, and I had fun playing in it."

MC Square added, "Music and Football have been going hand in hand since its inception. With our new track, we have tried portraying this sport's energy, passion, and personal attachment. Collaborating with Ishaan Bhaiya for FIFA World Cup Qatar 2022 has been so much fun and I'm grateful to MTV for it. We've poured our hearts into this music video, and now I only hope that our fans, music enthusiasts and football lovers enjoy it as much as I enjoyed making it."

Tune into MTV HD and witness the Greatest of all Time football tournaments! 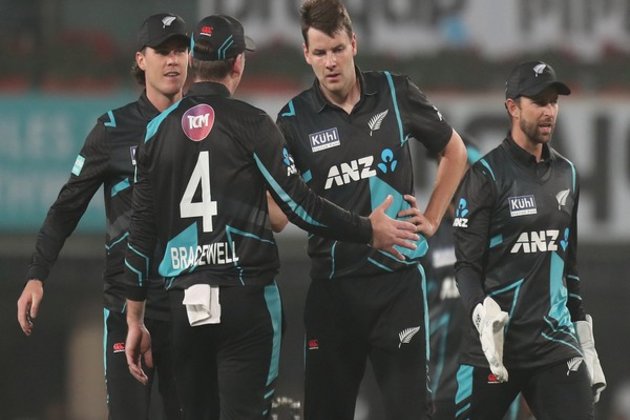 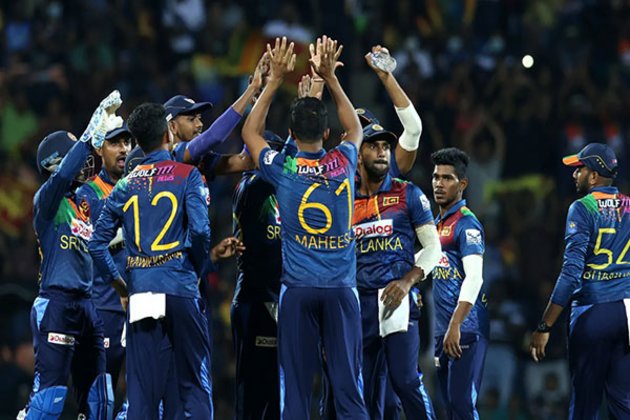