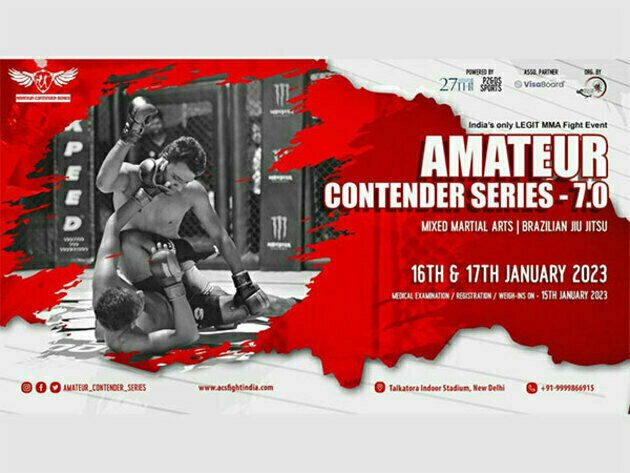 Mumbai (Maharashtra) [India], December 8 (ANI/PNN): ACS announced the upcoming edition of its MMA Fight event to be happening in DELHI, INDIA on January 16 and 17, 2023. The event brings some new policies for athlete safety, health and performances, strictly followed and executed at the time of medical assessments of athletes before final weigh-ins. The newly formed ACS athlete Health and Performance Commission, led by S. Raja Sab (President) and Ridib Baruah (V. President) announced their steps taken for the fighter's good, i.e. (i) All fighters were gone through blood tests and medical screening managed by TOTAL HEALTH SUMS (Medical Partner) before the Weigh-ins.

ACS also introduced their first ever WOMEN FIGHTER COMMISSION, led by Snower Sania Vasudev (Mumbai) as President and Shweta Dhruw (Chhatisgarh) as Vice President, to help and support WOMEN MMA Fighters for their career commencements in MMA. The Commission also announced the FREE REGISTRATION to all WOMEN Fighters in ACS 7.0.

The ACS Founder, Sensei Mayank Dogra announced the Professional MMA stage to be launched in 2023, in which amateur fighters across the globe with right eligibility will get chance to be PRO-FIGHTER. Also, fighters get educate and managed by team of ACS to guide their path of being professional fighter and choose the right contract to commence the Professional career in MMA.

Sensei Mayank Dogra said, "We are proud and privileged to be partnered with, P2&DS Sports LLP, 27th Sports as our prime sponsor and VisaBoard as our Associate Partner, to help and support amateur fighters experience the whole new level of amateur MMA fights in India."

ACS founder also shared his future visions of building an infrastructure ACS TRAINING BOOT CAMP, facilitate with Training Area, Hostel, Sauna & Steam for weight cut support, Cafeteria with Healthy meals under the supervision of nutritionist, and the in-house stadium with MMA CAGE for all the ACS MMA Fight events. The Boot camp will be appointed with International & National coaches for the preparation of Indian Fighters. 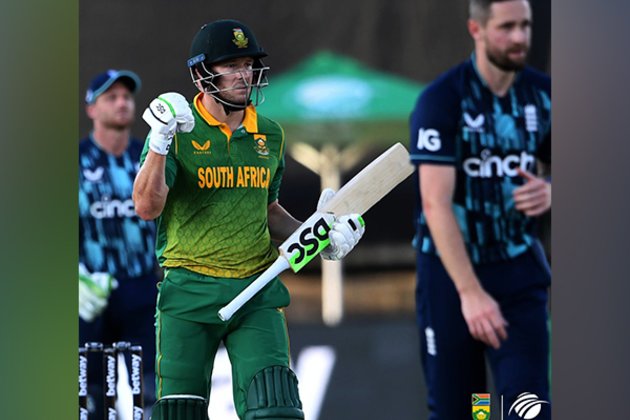 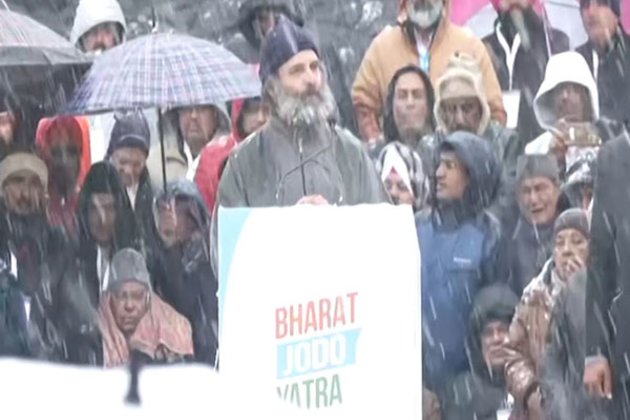 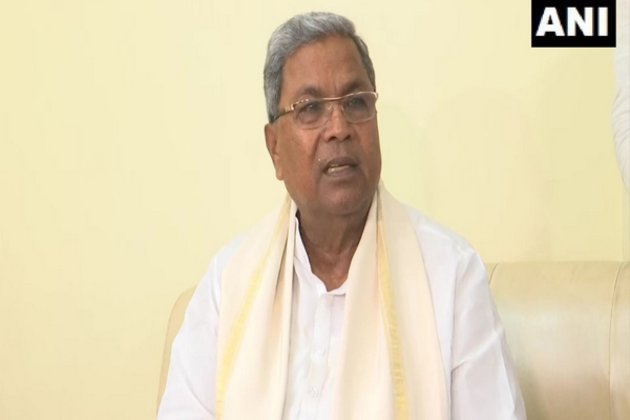 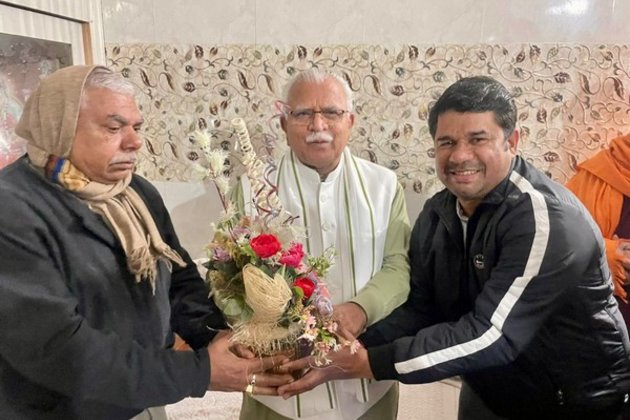 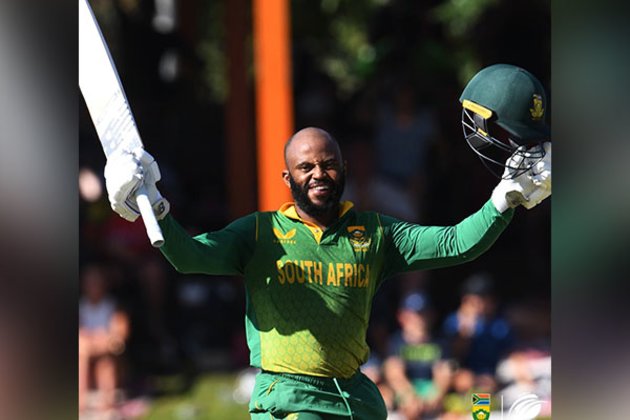 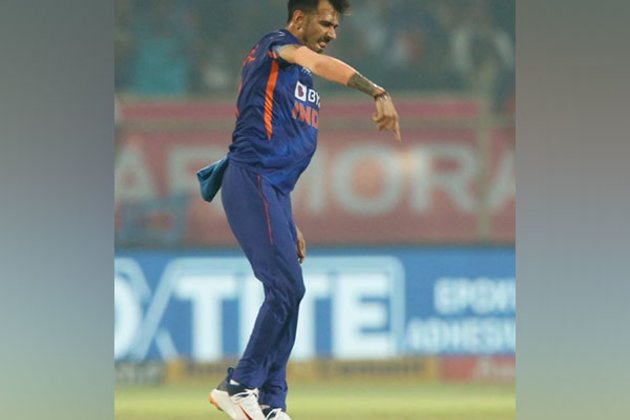