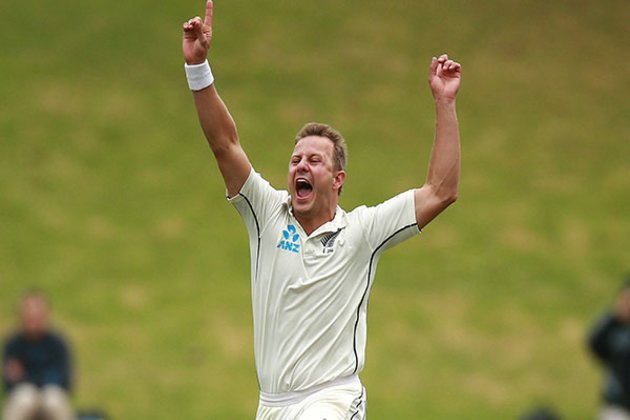 "The Yorkshire County Cricket Club is delighted to announce the signing of New Zealand fast bowler Neil Wagner," announced a statement from the club.

The left-arm seamer, who is known for his aggressive style of bowling, has signed to play in the opening ten County Championship games.

Having taken 246 Test wickets in 59 matches, and a total of 795 in First Class cricket, Wagner's experience will add a valuable component to Yorkshire's attack.

The 36-year-old will debut for Yorkshire in the opening round of the County Championship against Leicestershire at Headingley, starting on Thursday, April 6.

Wagner said: "I have always enjoyed playing my cricket in England and to be getting this opportunity again at such a big club like Yorkshire CCC is a great honour.""I feel like I can offer a lot to the team with my experience, attitude and skill set, so I cannot wait to get going. I want to be a big part of helping move the team back up into Division One."Yorkshire CCC's Managing Director of Cricket Darren Gough said: "We are delighted to have confirmed the signing of Neil for the opening ten rounds of the Championship.

"His record in First-Class cricket is phenomenal, and the impact he has had on Test cricket playing for New Zealand has been huge. We are blessed to have some great bowlers to choose from within our ranks and believe that, with the addition of Neil, we have the bowlers to bowl any team out." (ANI) 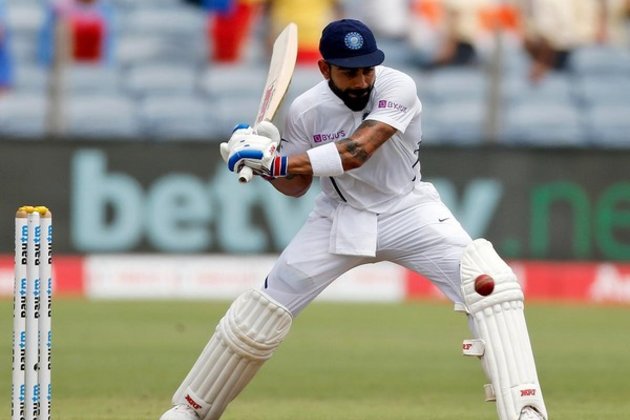 New Delhi [India], February 7 (ANI): India are all set to take on the mighty Aussies in the Border-Gavaskar Trophy ...