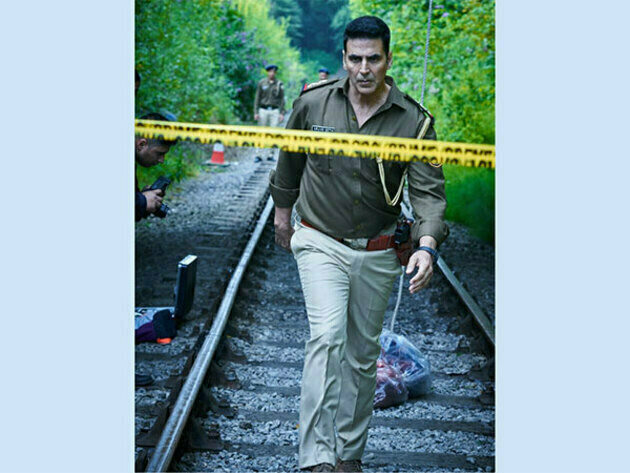 Mumbai (Maharashtra) [India], January 20 (ANI/PNN): A small town cop is in pursuit of the person behind serial killings plaguing a quaint town; will he be able to catch the criminal before he strikes again? This Akshay Kumar, Rakulpreet, and Sargun Mehta starrer Cuttputlli will have its world television premiere on Sunday, Jan 22, 2023, at 8 pm on Star Gold. In the film, Akshay Kumar plays the relentless cop in search of the dreaded killer, Rakul Preet Singh plays his love interest, and Sargun is a police officer. Ranjit M Tiwari directs the film.

Talking about the film, Akshay said, "Incidents of murder unfold with breakneck speed in Kasauli, and the twists and turns keep the audience engrossed. I have never worked in such an intense psycho-thriller before. This film is a mind game. My character doesn't just require physical fitness but also sharp intelligence to catch this psychotic killer. It's a suspense ride, and I am glad a larger audience will get to see the film as it premiers on Star Gold on Jan 22 at 8 pm."

Sharing her experience working in Cuttputlli with Akshay Kumar, Rakul Preet said, "I had only heard about Akshay Sir's discipline but have now seen it. His work ethic is amazing and made the experience of working in the film energetic. Shot in the beautiful locales of Kasauli, the film is a thriller in its true sense with every character adding to the mystery and intrigue of the film. I enjoyed playing my role a lot and it is very crucial to the plot. Please do watch the film as it premiers on Star Gold on Sunday, Jan 22, at 8 pm."