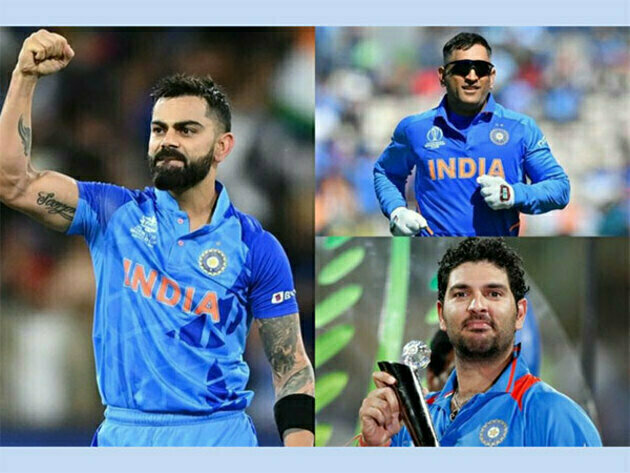 New Delhi [India], January 21 (ANI/PNN): Cricket has become a religion in India due to the impactful performances of many Indian players over the years. From Sachin Tendulkar to MS Dhoni, Indian cricket has produced players recognised as one of the greatest of all time by everyone around the world. Here Cricreads have covered the seven greatest Indian cricketers of all time who have gone on to accomplish unique records over the course of their illustrious careers.

Sachin Tendulkar is often called the God of Cricket due to his legendary persona that has inspired a generation of cricketers over the years. His great knocks over the years helped ignite the passion for cricket in India. Sachin holds various records, including 100 centuries in international cricket, the most runs by any player in Test and ODI cricket and much more. It is impossible to list Sachin's accomplishments in one go. 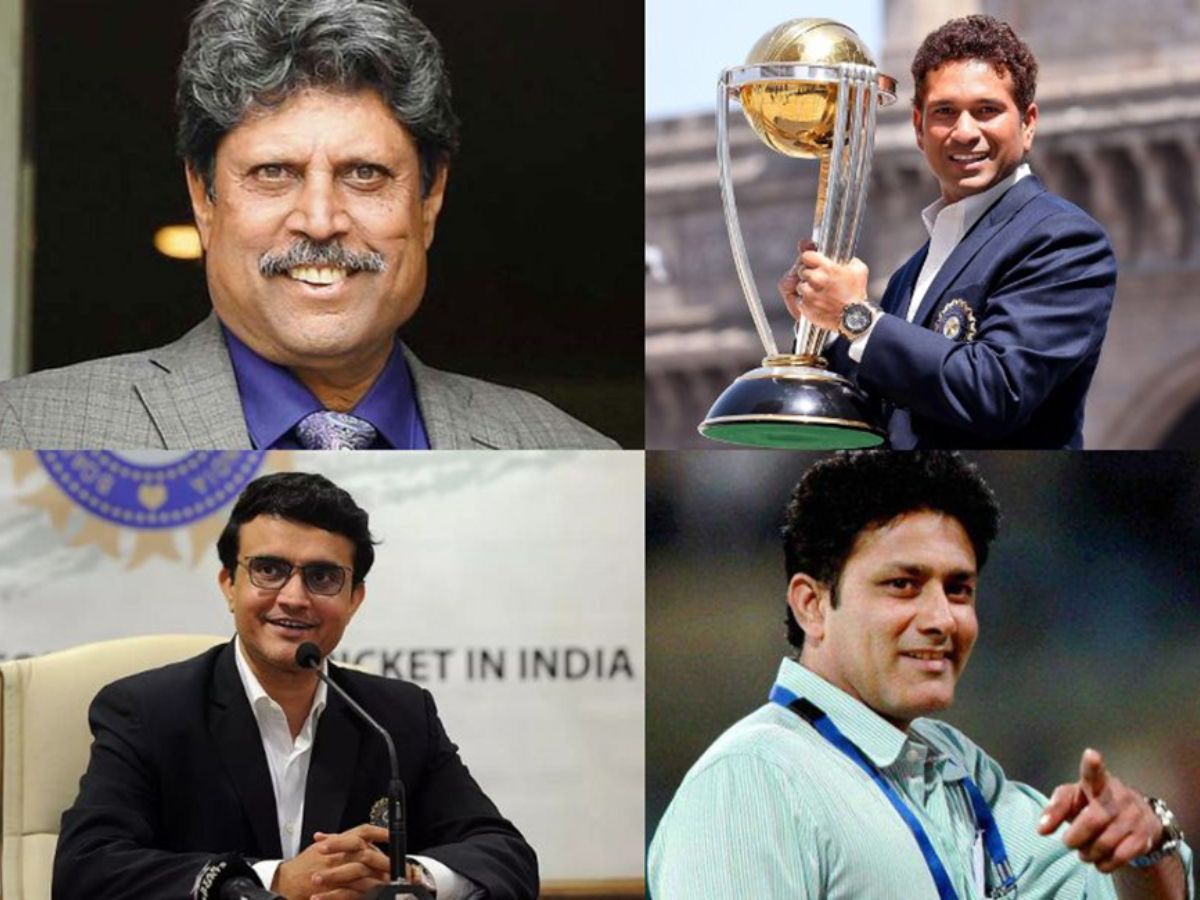 He was the only captain in international cricket to win three different ICC trophies in his career. MS Dhoni, known as captain cool, is still active in IPL, where he leads the Chennai Super Kings, which has won the IPL trophy on four occasions. He was one of the batters that Indian cricket relied upon in tough times. No one can forget the six that he hit to bring back the World Cup trophy to India in 2011

The modern-day legend referred to as the run machine, Virat Kohli, has already scored 74 centuries in his career and can go on to break the record of Sachin Tendulkar's 100 centuries in international cricket. In his illustrious career, he has played many match-defining knocks. In ODI cricket, Kohli is on a completely different level than any other player around. He recently notched up his 46th century in this format to inch closer to the elusive 50-century mark in this format of the game.

The highest wicket-taker for India in international cricket, Anil Kumble, is an inspiration to aspiring young spinners. No one can forget the incident when he bowled with a broken jaw for India. Kumble was a complete team man who became the motivation that the young Indian spinner needed to become successful.

The first Indian cricketer who guided the country to an ICC World Cup trophy, Kapil Dev is one of the most influential all-rounders of all time. He was a great leader and team player who helped India defeat the mighty West Indians in the 1983 World Cup. His contribution to cricket can never be forgotten, and he will continue to inspire the new generation of aspiring cricketers across the world.

Follow Cricreads for the latest cricket updates on cricket from all over the world.