Ireland to tour Bangladesh for multi-format series, set to play first Test in over three years 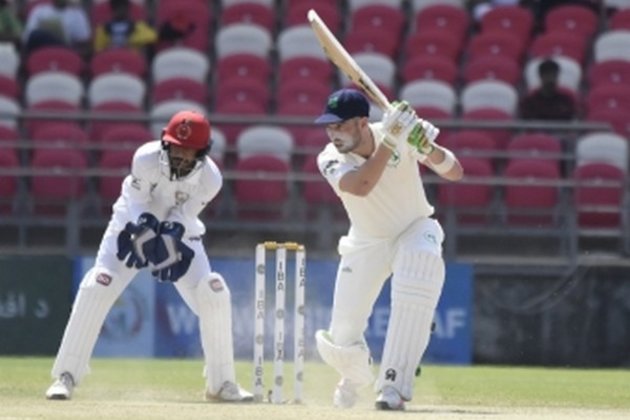 According to Ireland Cricket, the month-long tour will feature a warm-up fixture on March 15, then three one-day internationals, three T20 Internationals and the Test Match. This will be the first-ever Test Match played between the two sides, and the first multi-format series the two sides have played at the senior level. The squad will depart Dublin on March 11.

Ireland made their Test debut in May 2018 against Pakistan. The Asian side won the match by five wickets. It also played a four-day Test against England in July 2019, which England won by 143 runs.