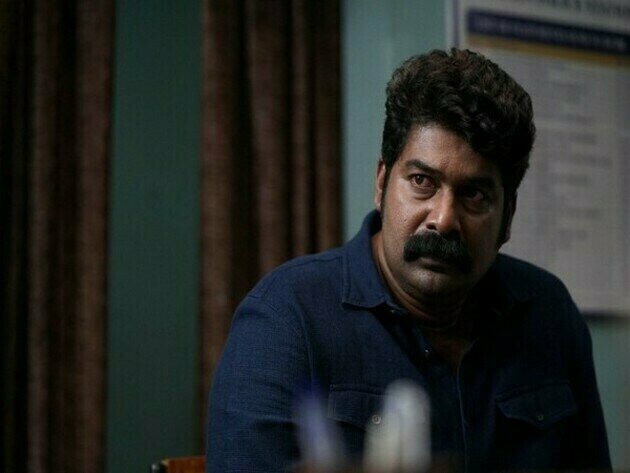 New Delhi [India], January 24 (ANI/ATK): Joju George starrer movie Iratta, official trailer is out. The double is dressed up as a thriller by hiding many suspenses. Joju George is playing a double role in this film. Joju is seen as twin brothers Vinod and Pramod in this film. Debutant Rohit MG Krishnan is the director of the film. actress Anjali will play the female lead in the film. Joju George's owned Appu Pathu Pappu Productions, Martin Prakat Films and Sijo Vadakan are producing the film. The trailer confirms that Joju George, who has already won state and national awards, will be another turning point in his career. It can be said without a doubt that Joju, who has played police roles in many movies, will be another powerful police role in his career. 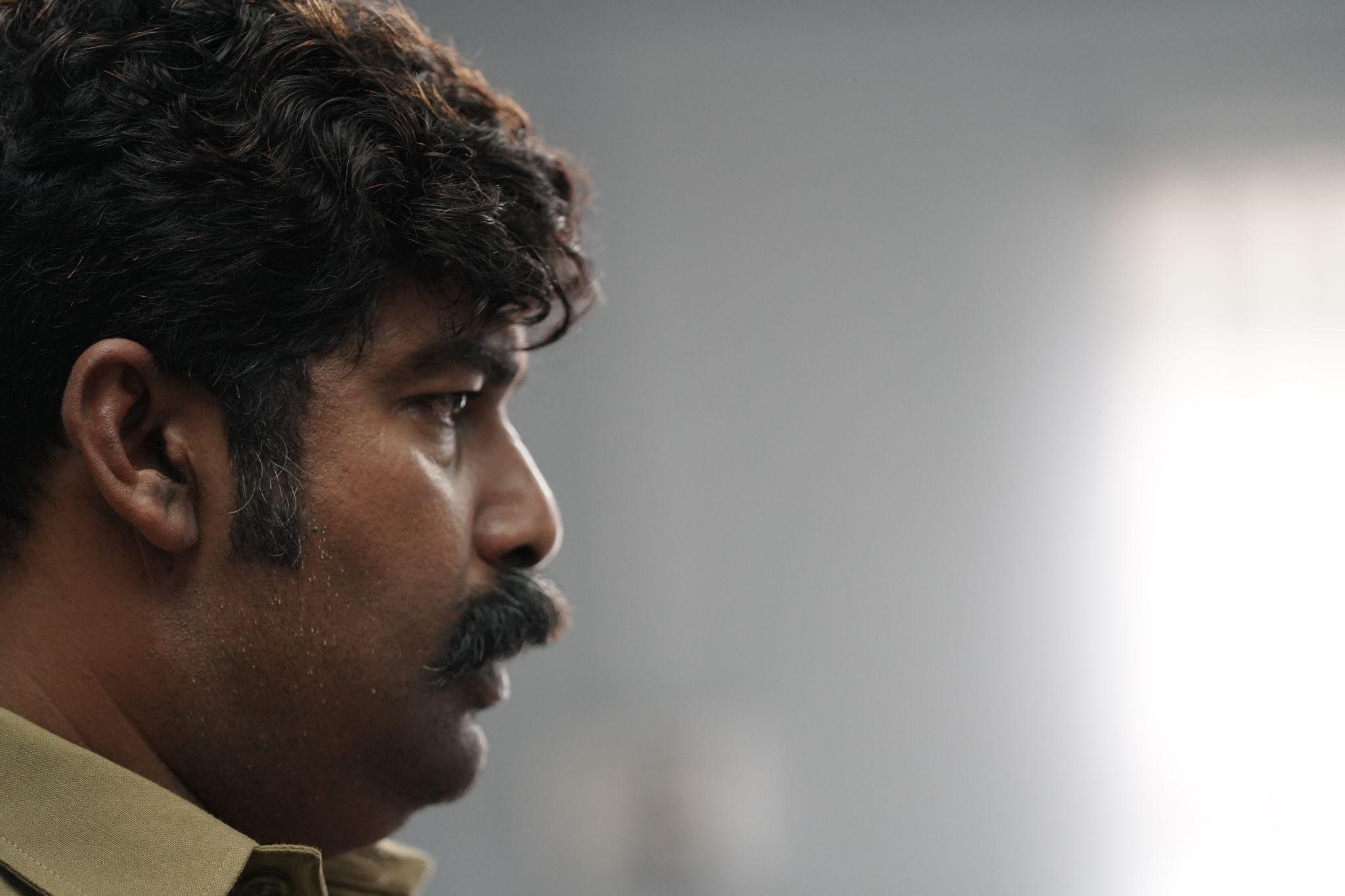 Apart from Joju George Anjali, Srinda, Arya Salim, Srikanth Murali, Sabumon and Abhiram are playing the other main characters in 'Iratta'. Vijay, who has worked with Sameer Tahir, Shaiju Khalid and Girish Gangadharan in the field of cinematography, is the DOP of Iratta.

This story has been provided by ATK. ANI will not be responsible in any way for the content of this article. (ANI/ATK)