India's Copper Demand Bounces Back; Grows 27 per cent in FY22 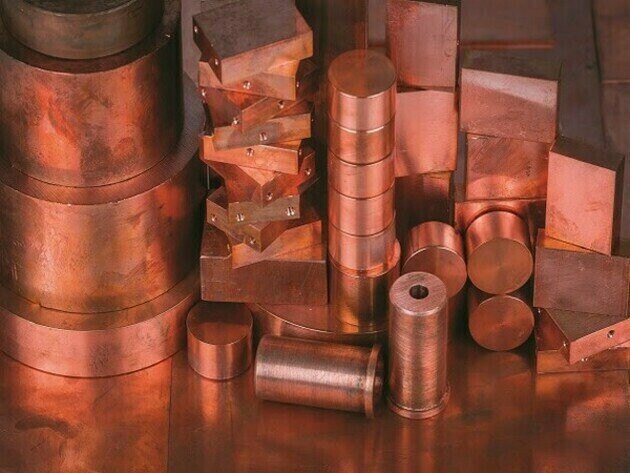 New Delhi [India], January 24 (ANI/NewsVoir): Propelled by strong policy reforms across sectors, the post-pandemic demand for copper is back on growth track in FY22 (April 2021 to Mar 2022), registering a YoY growth of over 27.5 per cent in India. The demand for red metal stood at 12.5 lakh tonnes in FY22, compared to 9.78 lakh tonnes in FY21 on the back of the growth across power infrastructure, real estate, consumer durables, and the industrial sector in the country. The findings are part of the Annual Report on Copper Demand in India (FY22) which was released by the International Copper Association India (ICA India) today.

The uptick in demand also resulted in copper producers ramping up their production. Indian integrated producers increased their copper wire rod production by 28.7 per cent YoY as the demand increased in FY 22. Copper being a global commodity, is largely mined in the southern hemisphere of the globe and northern hemisphere is bigger user of the metal. With limited mining in India, (contributing 2.5 per cent of total demand), India is dependent on imports of copper concentrate, anode and blisters for cathode production. The overall cathode production in India stood at 485 KT and imports at 134 KT. Domestic scrap (copper and brass) amounted to 312 KT with imports of 131 KT. The total input material available for fabricators was 979 KT.

Mayur Karmarkar, Managing Director, ICA India said, "With the focus on its vision of Amrit Kaal, several policy reforms of the Government are targeted towards boosting the secondary sector of the economy. These reforms, including PLI scheme, national capital goods policy, 24x7 power to all, Make in India, NEMMP for EVs, and to become Net Zero by 2070 to name a few, have led to demand generation across key sectors relevant to copper resulting in improved copper demand to its pre-pandemic levels. With the growing affordability and the growth in India's middle class, the demand for energy-efficient electrical goods and better-quality power will rise. India is currently nearing the flex point of the wealth 'S' curve. After the economy reaches this point, the consumption of commodities grows at much higher rate than in the past."

"With limited capacities for cathode production currently operational in the country, India is depended on imports of cathode & semis to meet its demand. The remaining gap is filled by domestically generated scrap which lacks robust process of refining and remelting resulting in poor quality. In the current background of growing demand, globalization and net zero ambitions of other developed & developing economies, there is a need for India to develop a copper resource strategy ensuring India's Amrit Kaal vision is achieved successfully in a cost optimum way," he added.

The report highlighted that 36 per cent of the country's demand was met through scrap and 64 per cent through primary copper. Cathode, rod and tubes import stood at 297 KT.

The International Copper Association India (ICA India) is a member of Copper Alliance and the Indian arm of the International Copper Association Limited (ICA), the leading not-for-profit organization for the promotion of copper worldwide set up in 1959. ICA has been operating since 1998 in India and has built an active association with the growing number of copper users through its programs. ICA India Programs are committed to improving the quality of life through better Electrical Safety, Energy Efficiency, Clean Energy and Sustainability. ICA India's efforts have been pivotal to advancing better standards, across various products, applications and industries, by leveraging upon the superior technical performance of Copper.

There will be temptation to play three spinners, says KL Rahul ahead of 1st BGT Test against Australia 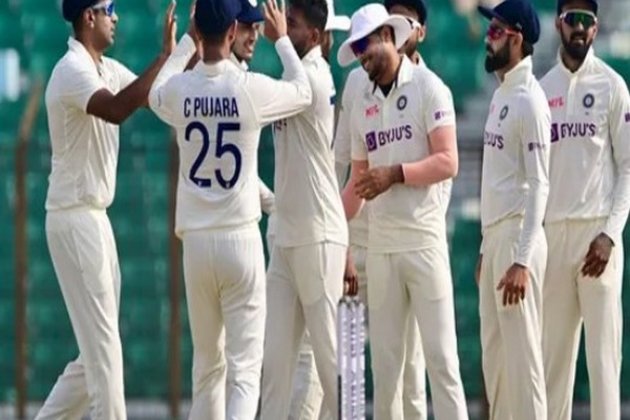 Nagpur (Maharashtra) [India], February 7 (ANI): Ahead of the first Test of the Border-Gavaskar Trophy against Australia, Indian batter KL ... 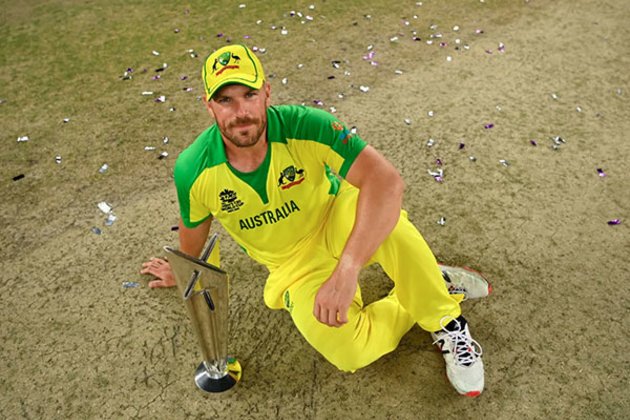 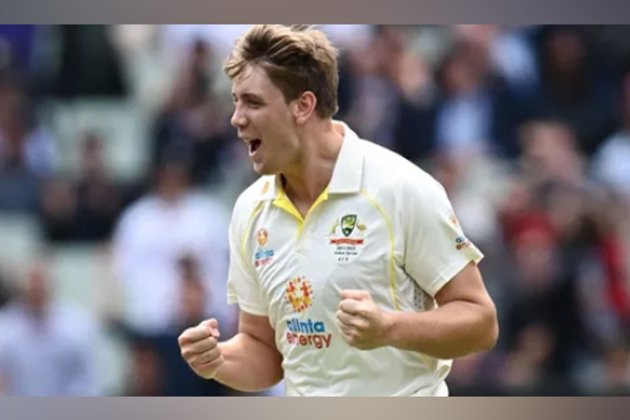 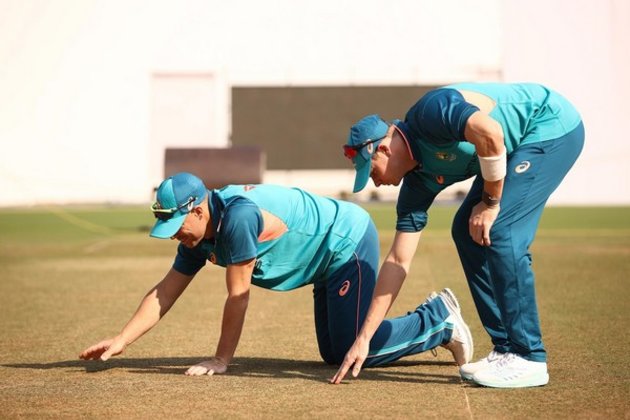 "Will be pleased if venue moved to..." R Ashwin wants this country to host Asia Cup 2023 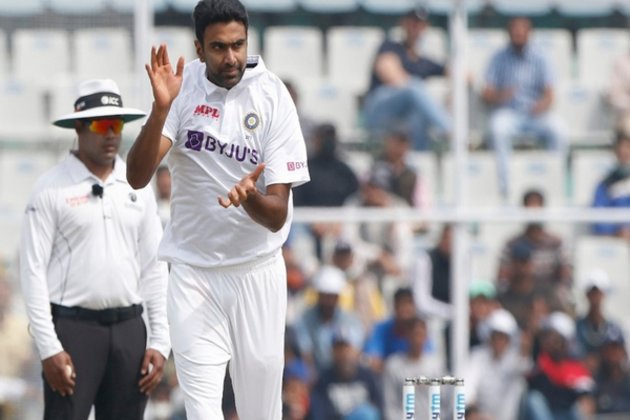 "Plenty of guys who can do it": Aaron Finch on his successors as opener, captain in T20Is 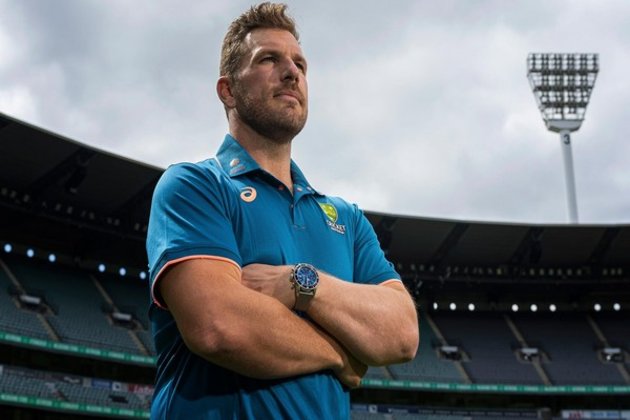